Submitted by Silverlight Asset Management, LLC on May 29th, 2021

With over 50% of U.S. adults vaccinated and pandemic risk receding, consumers are now ready to re-engage with society. In what the Wall Street Journal dubbed “The Great American Cleanup,” demand is surging for things like deodorant, teeth whitener, haircuts, swimsuits, perfumes, grooming products, and travel gear.

The housing market is also red hot. The S&P CoreLogic Case-Shiller National Home Price Index jumped 13.2% from March 2020 to March 2021, which is the highest annual appreciation since December 2005 (near the apex of the housing bubble).

However, the current supply and demand imbalances in the housing market may prove self-correcting. Over the last three months, sparse inventory and surging prices have caused the pace of home sales to cool off. Existing home sales have declined for three straight months and fell 2.7% from March to April. The share of consumers who say they plan to buy a house also fell to its lowest level since 2013.

Initial jobless claims fell to a new pandemic low at the end of May just above 400,000, which beat expectations. Unemployment claims are now at their lowest level since the pandemic started, signaling continued improvement in the labor market.

Amazon Makes A Move In The ‘Streaming Wars’ 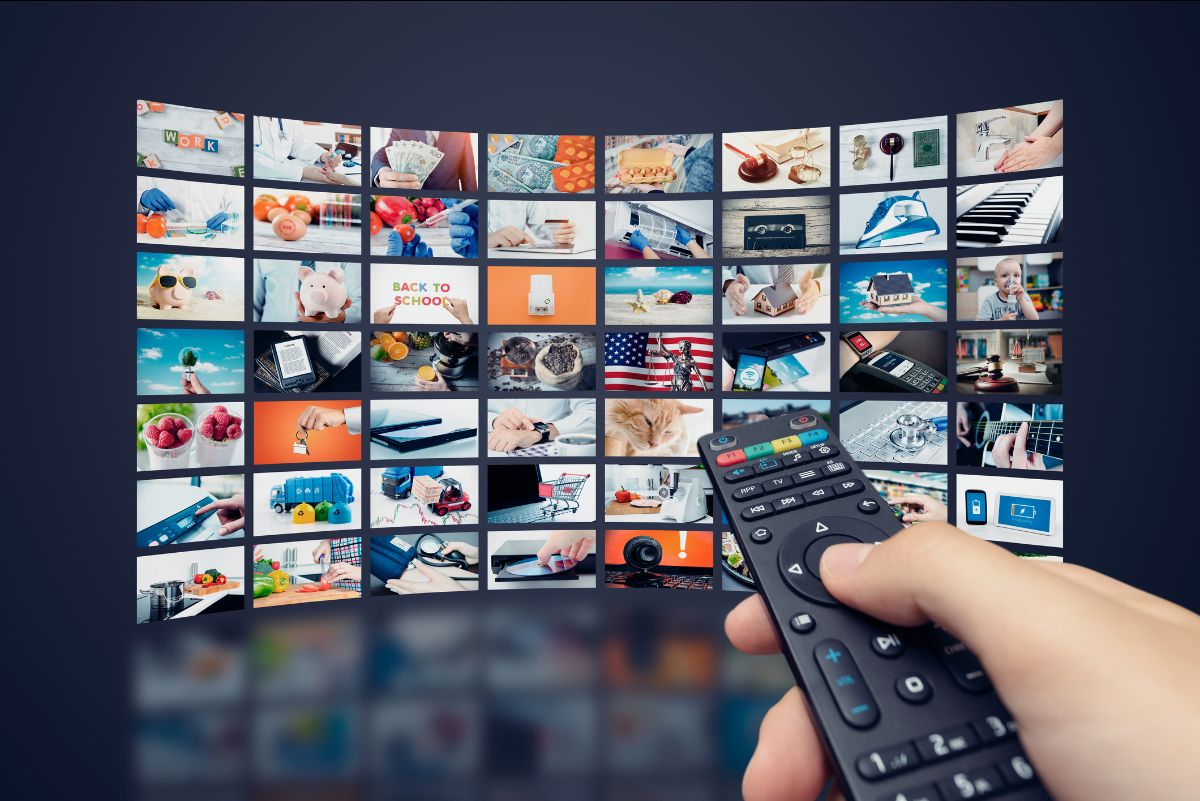 When Amazon announced they were purchasing Whole Foods for $13.7 billion in cash a few years ago, many were surprised and confused. But that was just Amazon being Amazon.

As Axios pointed out this week, “Amazon makes multibillion-dollar deals on a regular basis, many of which (the Fire phone, drone delivery) turn out to have been terrible ideas…but [Amazon] is so big that it doesn’t have to justify any of its spending to shareholders.” Which is why when Amazon announced it acquired MGM studios for $8.5 billion—a steep price for any company not named Amazon—few questioned the deal. After all, $8.5 billion is less than the $10.3 billion in pretax income Amazon earned last quarter.

Amazon is one of several corporate titans with a beyond-exorbitant amount of cash on hand, thanks to a strong U.S. consumer, ultra-low borrowing costs, and mountains of liquidity lifting capital markets. At last tally, Amazon has $73 billion in cash reserves, plus they just issued an oversubscribed debt deal worth $18.5 billion. Their cost of debt appears to be ~2%; basically free money.

The WarnerMedia-Discovery deal announced last week has sparked a competitive frenzy among media companies to scale up. 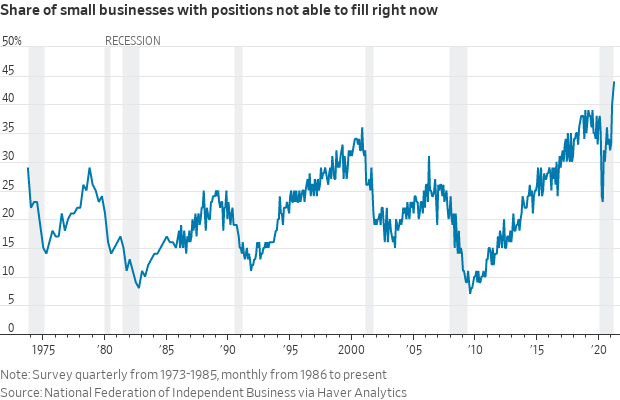 In our May 15th edition of 5 Things, we relayed a statistic that 44% of small businesses reported having trouble finding workers. We also wrote that companies like Amazon, McDonald’s and Chipotle were raising wages and offering signing bonuses to attract workers. In short: service workers are available—for the right price.

One thing retired folks have in common is they don't work much. But they do rely on workers. Retirement communities, for example, require a lot of service workers. In retirement hotbeds, home health care workers, landscapers, housekeepers, restaurant workers, and nurses are among the professions in highest demand. A burgeoning shortage of service workers could result in upward wage pressure in areas like Florida—which means the cost of retiring in such places could rise, too.

With demographics tilting toward an aging population in the coming years, and pension and Social Security payments earmarked to broad inflation metrics, it seems probable that retirement havens will experience an extra dose of inflation pressure for the non-working populations living there. Just as California's higher cost of living has drove many to relocate to places like Austin and Boise, a higher cost of living in places like Florida may drive future relocations to secondary retirement markets in states like North Carolina and Tennessee. 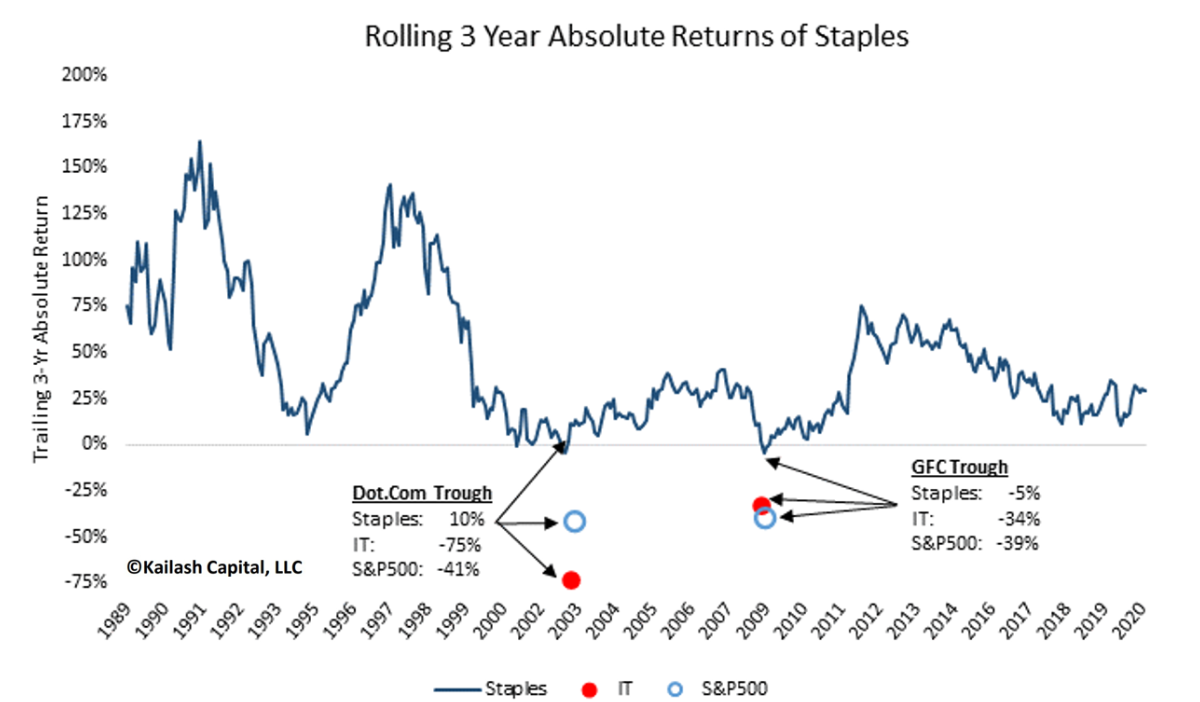 We recently upgraded exposure to the Consumer Staples sector in client portfolios. That may seem like a headscratcher in a booming economy. However, there are several macro catalysts that seem to favor this kind of a contrarian move.

1. Citi's Economic Surprise Index peaked last July and has been descending ever since. That means  the economic data being reported has been undershooting economists' estimates for almost a year.
2. Silverlight's Macro Season Monitor forecasts a pivot in Q3 from Macro Summer to Macro Winter. That means the rate of change in economic growth and inflation look poised to slow, which normally favors 'risk-off' assets on a relative basis.
3. The relative rotation in sectors continues to show improving momentum for defensive sectors such as Consumer Staples, Utilities, and Health Care. Cyclical sectors such as Financials, Energy, and Industrials are rolling over and showing deteriorating momentum.
4. Relative to the market, the S&P 500 Consumer Staples sector is near its cheapest valuation level since the peak of the internet bubble.

The Consumer Staples sector doesn't get nearly as much attention as other sectors like Tech or Communication Services. People apparently think it's boring. Case in point: if you Google "Consumer Staples book," only one book appears on the first page written by yours truly.

I love that the sector flies under the radar, because Staples stocks have historically offered investors a compelling risk/reward ratio. As the chart at the top shows, over any rolling 3-year period, Consumer Staples have virtually never lost money.

A huge part of winning long-term in the stock market is not losing big at the turns. For example, if you invested $1 in Tech at the peak of the Dot.Com bubble and lost 75% of your money (leaving you with only $0.25 cents) – you needed a 400% increase just to break-even. 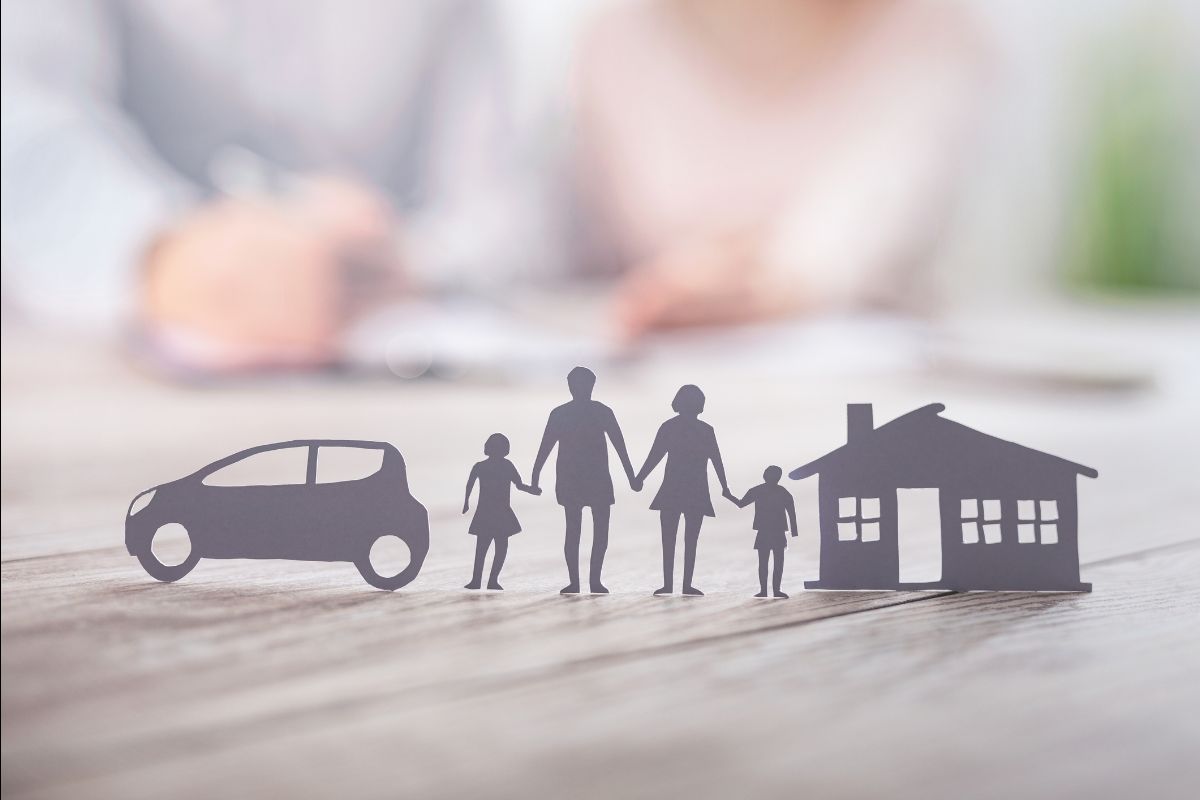 With nearly 600,000 U.S. deaths charted over the course of the pandemic—and constant coverage of it over the past 15 months—it makes sense that individuals have been giving more thought to life insurance as part of their overall financial plan.

Even with the gains over the last year, only 52% of Americans own life insurance. That number has been shrinking since the 1980s, with sales of individual life insurance policies falling by 45%. This longer-term trend in the insurance market may indicate folks are becoming more worried about outliving their savings than ensuring they have assets to pass to future generations. We'll be curiously watching to see if the recent bump up in demand for policies proves sticky or not.. 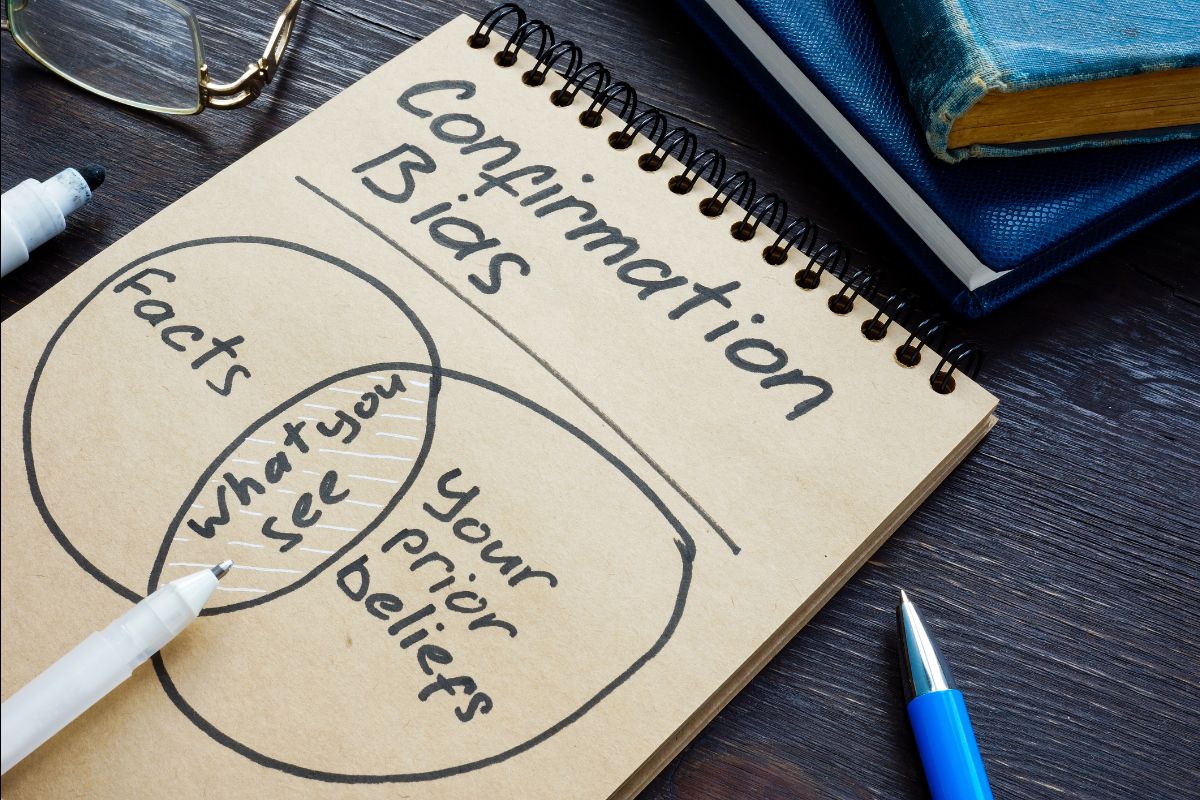 How did you feel about your investment portfolio in the throes of the pandemic? How do you feel about it today? Do you experience FOMO (“fear of missing out”) when stocks like GameStop or cryptocurrencies like Dogecoin go through the roof? Do you feel differently when you lose money than when you make money?

In a new book titled, “Noise: A Flaw in Human Judgment,” the famed behavioral economist Daniel Kahneman argues that all of the different feelings we experience in the investment process make us far less consistent than we think we are.

Kahneman argues that we do not invest the same when we’re rested as when we’re tired. We also invest differently when we’re hungry or excited. We even tend to make different decisions in the morning versus the afternoon! All of these variables create “noise” investors must work hard to recognize and counteract.

In a recent survey, 200 financial planners were shown descriptions of hypothetical clients. Recommendations varied from “very low” to “very high” levels of risk, with stock exposure ranging all the way from 0% to 100%. The wide range of investment advice given for the same client scenarios was quite candidly, embarrassing.

A retired attorney recently wrote a funny post candidly describing his goals in retirement—which do not include traveling.

“Now that I am retired, I feel a lot of pressure to travel. But I don’t want to. I traveled before retirement. Sometimes, I traveled for work. That wasn’t a lot of fun.”

Retirement should be whatever you want it to be. If you have no desire to get an RV and drive cross country, or to walk the narrow streets of Venice, then don’t!  Alternatives? Here are some ideas from the post:

"So, my friends inquire, if you aren’t going to travel, what are you going to do? Well, let’s see: