Why Women Are Better At Investing

Why Women Are Better At Investing 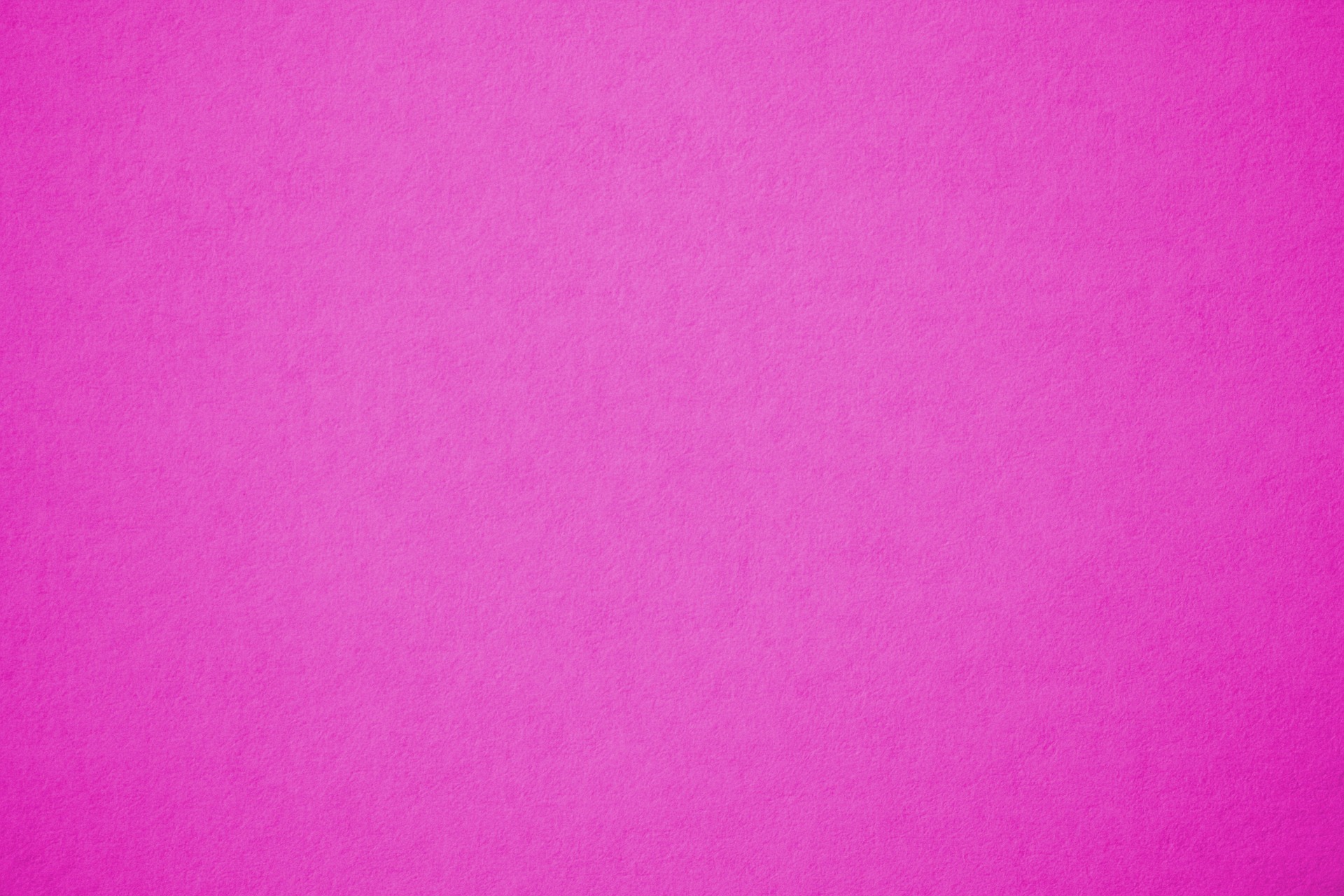 One of the world’s most successful investors is probably a person you’ve never heard of. In fact, she doesn’t even have a Wikipedia page.

For Geraldine Weiss, that’s probably just fine. She spent decades of her life in disguise anyway.

Geraldine started a financial advice newsletter in the 1960’s under the name “G. Weiss,” so readers wouldn't know she was a woman. Concealing her gender was important to be taken seriously back then.

Ms. Weiss had a degree from University of California, Berkeley. She demonstrated a strong work ethic. Yet no brokerage firm would even consider her for positions other than secretary.

Regarding the banking and investment world, Ms. Weiss once remarked, “It was a man’s world, and women need not apply.”

She was different, though. She applied anyway.

I wish I could say that the public attitude towards female investors has changed a lot since Ms. Weiss started her newsletter in 1966. But it hasn't.

In a Fidelity survey called “Women and Money,” fewer than 9% of respondents said they thought women were better investors than men.

Yet the data suggest just the opposite.

In a study titled, “Boys Will Be Boys: Gender, Overconfidence, and Common Stock Investment,” researchers at Cal-Berkeley analyzed the common stock investments of men and women from over 35,000 households from February 1991 through January 1997. They found:

The Warwick Business School surveyed 2,456 investors, 450 of which were female, between April 2012 and July 2016. The group of women outperformed males in the study by about 1.2% per year.

Fidelity conducted another study where over 8 million investment accounts were reviewed. Conclusion: women earned higher returns and were better savers.

All of these findings make logical sense.

Men are more likely to be overconfident in their ability to actively manage a portfolio. That makes them susceptible to an “illusion of control,” which is a tendency for people to believe they control chance outcomes more than they really do. This mentality often leads to over-trading and higher transaction costs that dilute performance.

Another factor relates to how each gender responds to momentum swings in the market. Every investor reacts differently to losses and gains. But an overconfident investor will often feel an extra urge to buy more in good times to capture more gains, or sell more in tough times to prevent future losses.

However, buying and selling because a person feels compelled to “do something” – or just because they're overconfident in their abilities – ensures subpar performance over time. Men are more vulnerable to such impulsive behavior, on average.

What These Studies and Geraldine Weiss Can Teach Us

For over 30 years, Ms. Weiss’ Investment Quarterly Trends newsletter provided recommendations that delivered an average annual return of +11.2%. That not only beat the market's 9.8% return over the same period, but her portfolio was also less volatile.

How did she do it?

Ms. Weiss had a list of investment rules she strictly followed.

For example, she didn't buy a stock unless it yielded more than its historical average dividend yield, and she required a minimum dividend growth rate of 10% over the past 12 years. She also only wanted companies that traded at less than 20 times earnings, with debt less than 50% of market cap. Her list goes on.

If you lack specific investment guidelines, like Ms. Weiss used, then perhaps the best guiding principle is to “know what you don’t know.” That’s arguably what gives women investors an edge over men.