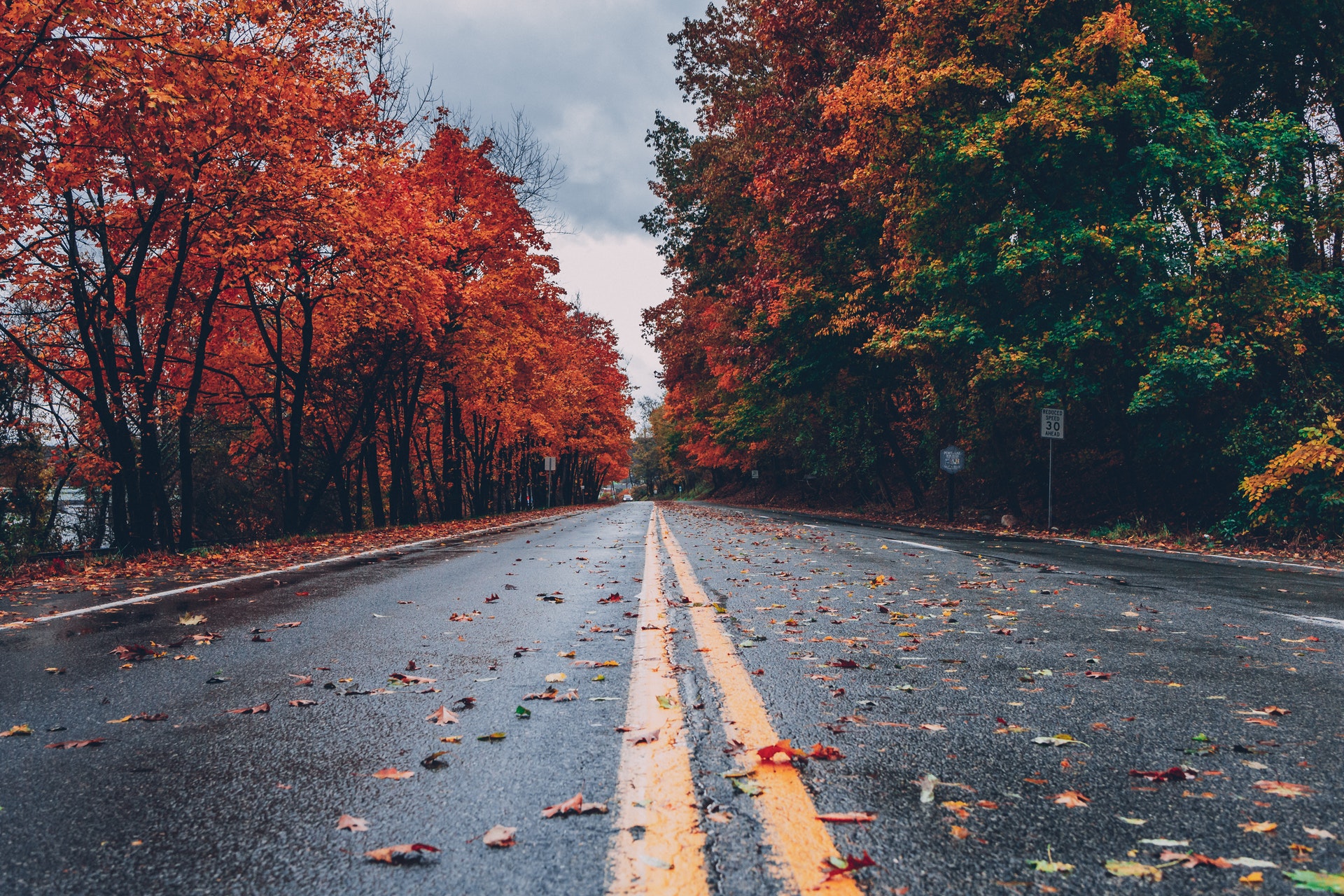 Looking back, Q4 of 2018 was a rough ride for equity investors. Wise to book profits before year-end this time around?

Perhaps, but don’t be too hasty hitting the sell button. There are a host of reasons why the S&P 500 will likely see better performance in this year’s fourth quarter.

Post World War II, the S&P 500 has averaged a 3.8% return in Q4. That handily beats the first three quarters of the year. 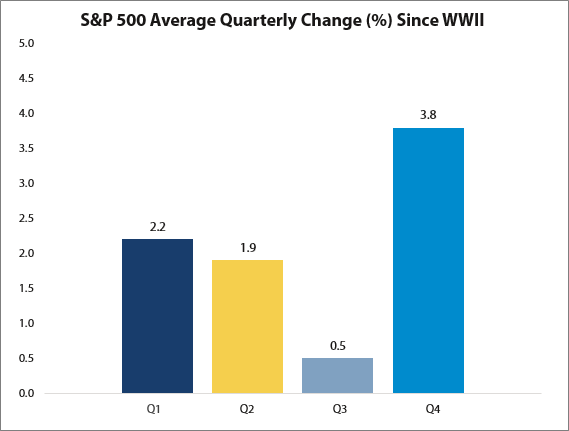 December was particularly tough last year. Instead of the typical ‘Santa Claus Rally,’ investors got a lump of coal. U.S. stocks fell 9%, registering the worst December performance since 1931.

However, 2018 was an anomaly. Usually, it pays to stay invested, especially if momentum is already strong.

The S&P 500 started out this year’s fourth quarter up double digits, which has occurred 42 times since 1926. In 35 of those prior instances, the S&P 500 continued to climb through year-end, with an average gain of 4.5%

There are a handful of theories for why stocks perform well late in the year. Factors that may play a role:

In Barron’s latest Big Money Poll, only 27% of money managers had a bullish outlook for stocks. That marks the lowest reading in over 20 years, and is down from 56% a year ago.

It’s surprising sentiment would be so negative, especially considering the economy is doing okay and many equity indices are up over 20% year-to-date. The takeaway is a lot of active managers are already positioned defensively, which means the ‘pain trade’ is more likely geared to the upside.

Another variable that is markedly different compared to this time last year is monetary policy. In Q4 of 2018, the Federal Reserve was raising rates to combat inflation. Today, the Fed is leaning dovish, already cutting rates three times this year.

In fact, both the Fed and European Central Bank (ECB) are cutting rates concurrently, which has been the case only 10% of the time since the ECB’s inception in 1998. When both central banks lean dovish, equities have performed well. Per Fidelity, the S&P 500 averages a 22% return over the next 12-months, and cyclical sectors outperform defensive sectors 71% of the time.

The two most important factors to forecast future market returns are the rate of change in growth and inflation.

Building on the research of Ray Dalio and Hedgeye Risk Management, we combine base rate analysis and a predictive tracking algorithm at my firm in order to ‘nowcast’ the expected trajectory for growth and inflation. Using a four quadrant framework, we tactically favor assets that historically perform best in the most probable “macro season.”

Q4 2018 was not a hospitable environment for risk assets, because markets were surprised when a deflationary chill swept over the economy. That’s what happens in Macro Winter.

Forecasts for upcoming quarters are shown below in our Macro Seasons Monitor. The outlook for the next few quarters isn’t great, but looks better than Q4 2018. 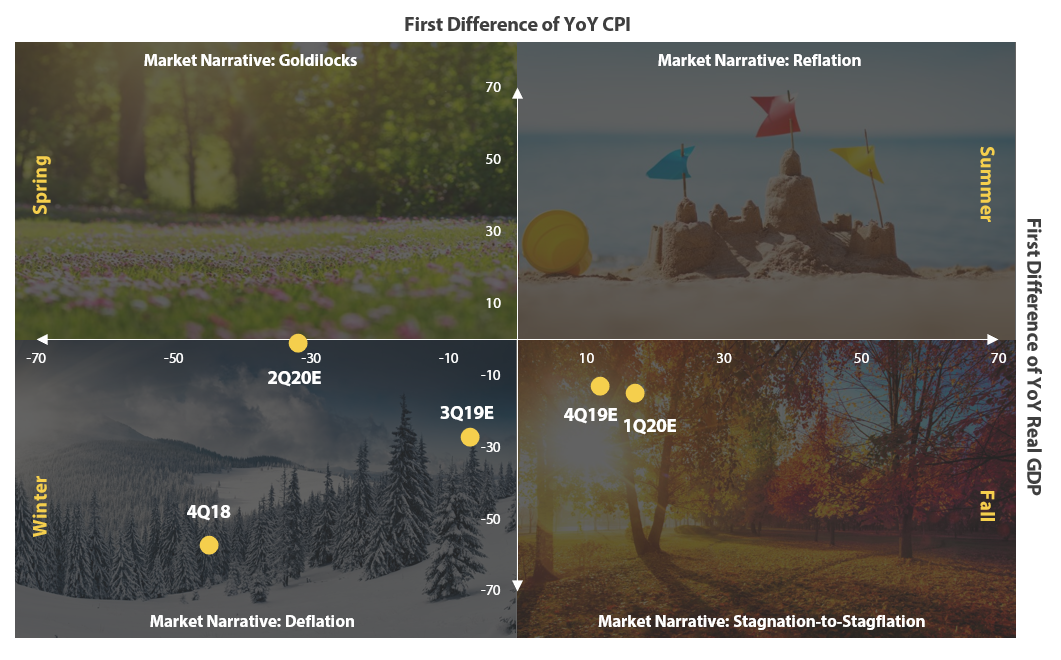 It’s also key to remember manufacturing cycles mean revert. The trade war is taking a toll on ISM and PMI surveys, but a bounce would be normal in the next 3-6 months. If that occurs, markets will discount it in advance.

Bottom-line: try to resist making investing decisions today you wish you made a year ago. Each year brings a different set of conditions. We should invest accordingly.