For Robinhood, The Smartest Choice Is To Keep User Data Private

For Robinhood, The Smartest Choice Is To Keep User Data Private 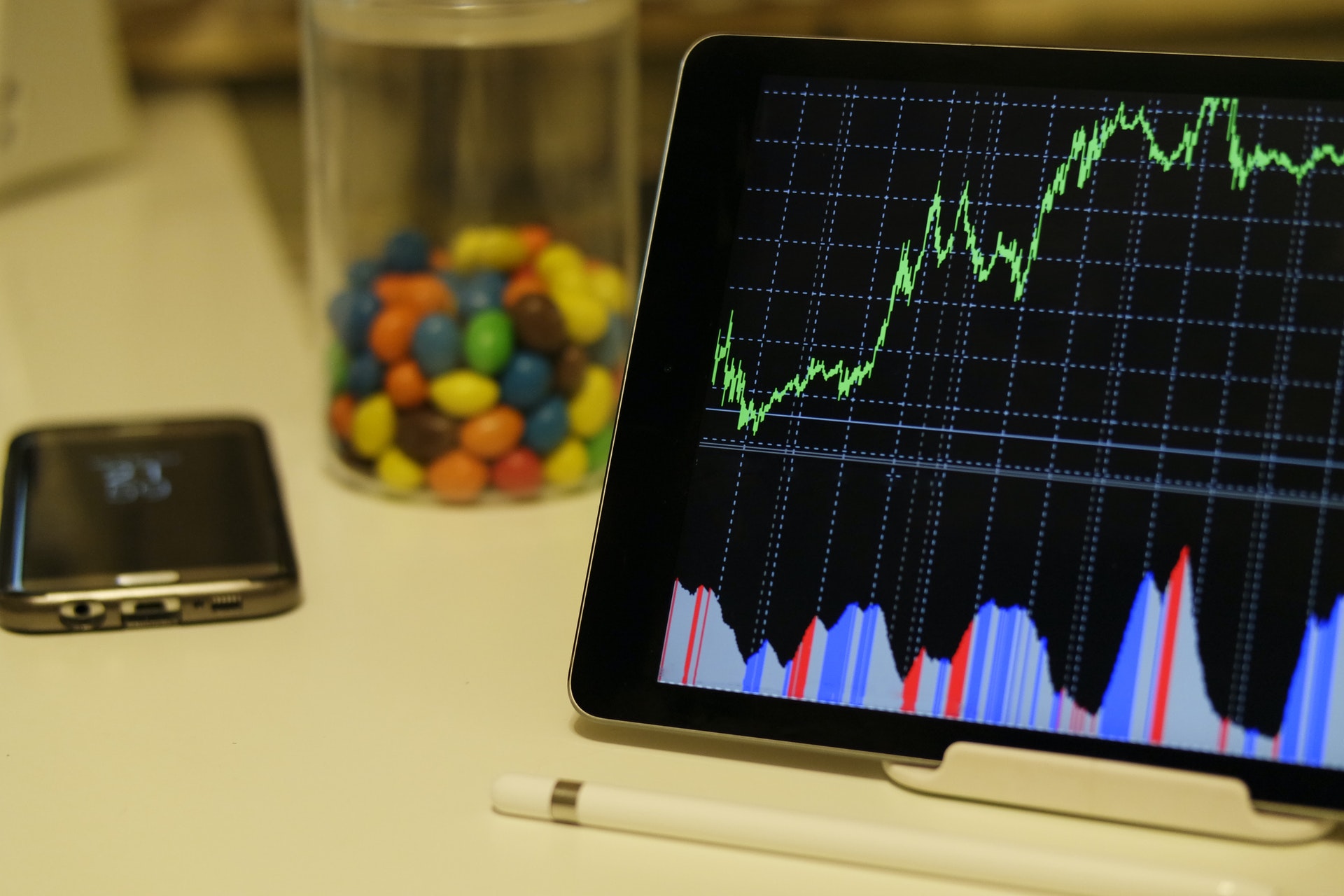 What do you get when you combine: alluring apps, extra free time, and zero trading commissions? A retail trading boom, of course.

Citadel Securities estimates around 25% of stock trading this year is linked to retail investors, up from about 10% in 2019. Many of the trades occur in Robinhood accounts.

Robinhood recently made news when it stopped openly sharing its users’ trading data, but now management is rethinking that decision. “We’re looking into it,” Robinhood co-founder Vladimir Tenev said in an interview with Bloomberg.

If Robinhood’s goal is to prioritize the best interest of its customers, the smartest choice is to keep their data private. Maintaining data privacy shields retail investors from hedge funds as well as their own heat chasing tendencies.

We live in a time when people are just beginning to realize how valuable their data is. To learn more about that, readers should check out Netflix’s new film, The Social Dilemma.

Robintrack.net is an independent website that used Robinhood data to monitor how many of their customers held particular stocks over time. The site produced charts and tables conveying the relationship between price momentum and popularity, as shown below. 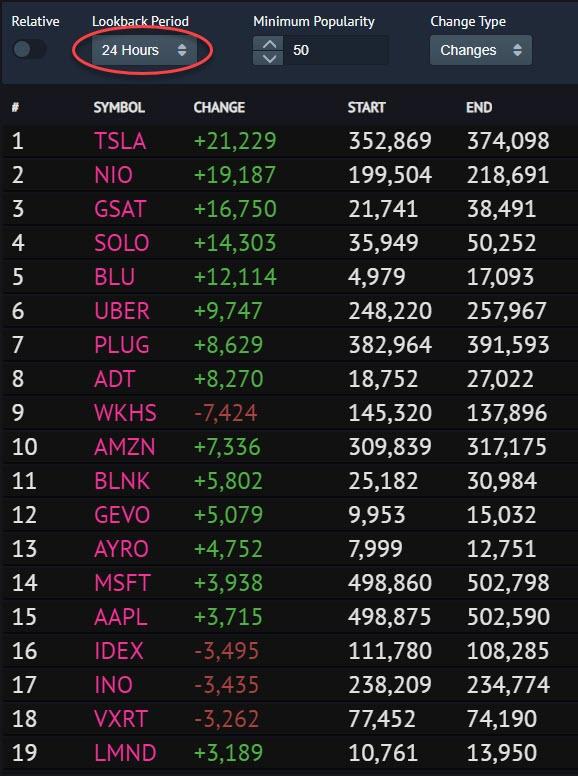 Robinhood customers used these “scoreboards” to generate trading ideas, as did certain hedge funds. One of those hedge funds was reportedly Point72, run by Wall Street legend, Steve Cohen.

When the Robinhood data feed went dark, Business Insider reported Point72 immediately started calling around to other trading platforms and investing apps, searching for similar data the firm could use to generate "new trading signals".

The owner of Robintrack.net told Business Insider he had seen evidence that Point72 and quant hedge fund D.E. Shaw were trying to scrape the site's data. The report also says Cohen's fund wasn’t the only one calling around to other platforms.

My first thought reading this story was: “It’s not a fair fight.”

Steve Cohen is one of the smartest, most competitive traders on the planet. Rumor has it he partly inspired the Bobby Axelrod character from Showtime’s hit show, Billions.

Like Axelrod’s character on the show, Cohen employs a legion of other smart traders, armed with the most cutting-edge trading technology. Point72 and D.E. Shaw are not the kind of firms anyone should want trolling their trading data. These are funds that literally eat complacent capital for breakfast, lunch and dinner. They exist to maximize returns for their stakeholders.

If Robinhood wants to be viewed as a trusted brokerage partner instead of a hangout spot for risky heat chasers, it should focus its efforts on helping its stakeholders achieve a similar goal. That starts with protecting its users’ private information.

In 1906, a man named Sir Francis Galton visited a livestock fair. While there, the statistician and cousin of Charles Darwin asked around 800 people to guess the weight of an ox. The average guess of 1197 pounds only missed the true weight of the Ox by a mere 0.01%. This was surprising to Galton, but no fluke.

In the Wisdom of Crowds, James Surowiecki uses stories like this to illustrate the principle of group think, showing how large diverse groups tend to be better problem solvers, forecasters, and decision-makers than individuals or an elite few.

Surowiecki writes, “If you can assemble a diverse group of people who possess varying degrees of knowledge and insight, you’re better off entrusting it with major decisions rather than leaving them in the hands of one or two people, no matter how smart those people are.”

Another classic example from the book is the ‘jelly-beans-in-a-jar’ experiment. This test, originally conceived by finance professor Jack Treynor, has been replicated by many, as shown in the following video demonstration.

If a ‘wise crowd’ is typified by independent actors, then popularity scoreboards that promote herding are obviously a bad idea.

Here is how a section of Robintrack’s website explains the utility of its information:

One of the most useful things that you can do with the data that this site provides is to figure out how people are reacting to moves in the market. Depending on if people are buying the dip, getting onboard during a pump because they think it's going to go higher, or taking profits, this data lets you observe each of those different situations and plan your own trading accordingly.

Blindly “buying dips” and “getting onboard during a pump” are not sound investment strategies. These are tactics employed by speculators, which would explain the above-average risk profile of Robinhood’s most popular stocks.

Ryan Downie of The Motley Fool points out that the most owned stocks amongst Robinhood users have mostly lagged the market since April, and “even in those cases that have delivered favorable returns, a more nuanced analysis shows that investors may have taken on too much volatility to justify those gains.”

By enticing a new generation of investors to take a more active interest in the stock market, Robinhood has achieved something admirable. It can empower people to take a more active role in managing their financial affairs. This will all backfire, however, if it leads to losses and declining trust in capital markets.

The current market is dominated by a confluence of momentum factors. Rather than republishing data that encourages even more momentum chasing, a healthier approach would be for Robinhood to broaden the depth of its investor education efforts—similar to Schwab and Fidelity.

Start educating people more on valuation and price momentum. That way, retail investors can view markets through a fuller spectrum, more similar to the smart money crowd, which would help level the playing field. Even old-school newspapers show momentum stats—like a stock’s 52-week high and low—alongside valuation metrics, like a P/E ratio.