This week’s positive momentum may reflect the fading odds of a contested election outcome. Biden's lead in national and swing state polls has been increasing in recent days. Goldman Sachs chief economist Jan Hatzius wrote a note to clients predicting a “blue wave” would improve the market outlook, based on "substantially easier US fiscal policy, a reduced risk of renewed trade escalation, and a firmer global growth outlook.” Readers should not interpret these comments as politically charged, but rather as an indication there is probably too much fear baked into this election -- no matter what the outcome.

This week, each of our profile stories revolves around the idea of navigating change.

The World Is Changing, Are You? 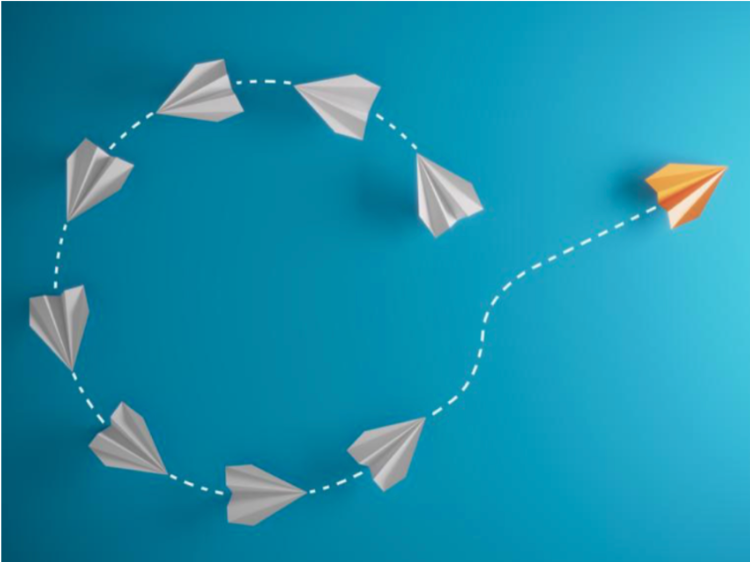 Some people find it baffling Donald Trump reportedly paid no income tax in 10 of the last 15 years, and just $750 in his first two years in the White House. Many also have a hard time fathoming how an ultra-successful company like Amazon gets to pay one the lowest effective tax rates in the world.

The issue here is the money game fundamentally changed decades ago, and many folks didn’t receive the memo.

Entrepreneurs who succeed do so by constantly adapting and evolving. Whether we aspire to be entrepreneurs or not, we can all learn from someone like Robert Kiyosaki, author of Rich Dad, Poor Dad.

Kiyosaki basically grew up with two very different dads—one was an educator, the other was an entrepreneur. Being exposed to both men’s philosophies provided Kiyosaki a unique perspective on how the world works, especially in relation to money. In the video below, he explains:

-  How the world fundamentally changed in 1971.
-  Obsolete ideas about debt and taxes that are still commonly held.
-  That our ‘internal economy’ heavily influences how well we do in the external economy.

When The Future Arrives Early 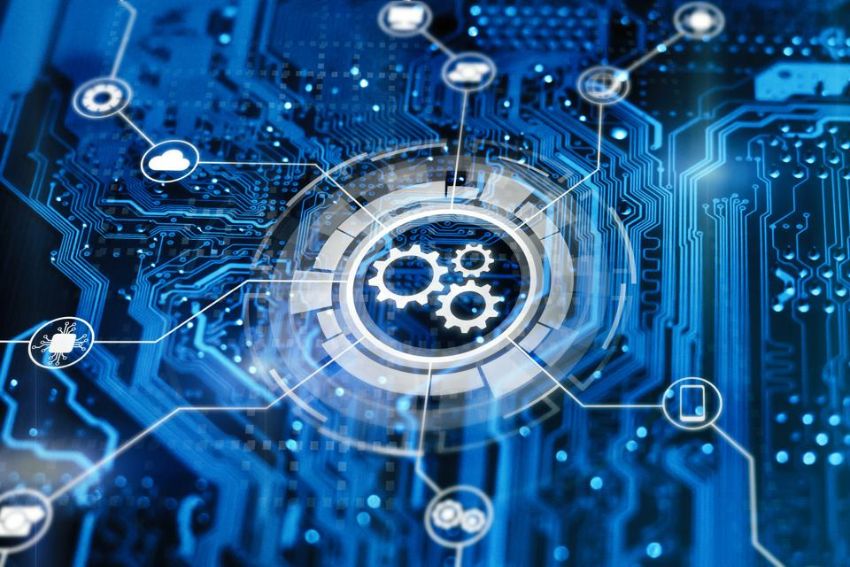 Personal finance, debt management, and tax strategies are always changing. So are business models. The Wall St. Journal ran a interesting story this week explaining why “asset-light” is now a permanent fixture in the business and investment lexicon.

Imagine a taxi company that owns no taxis and employs no drivers. Or a car company that owns no cars, operates no car lots, but still manages to boast a market value of $37 billion. Neither are imaginary. We know the former as ‘ride-sharing’ companies, like Uber. The latter is an online used car retailer based in Tempe, Arizona (Carvana).

According to Carlyle, “Technology may no longer be viewed as an industry in its own right, but instead understood as the key differentiator between all companies irrespective of industry.”

IBM Gets A Makeover 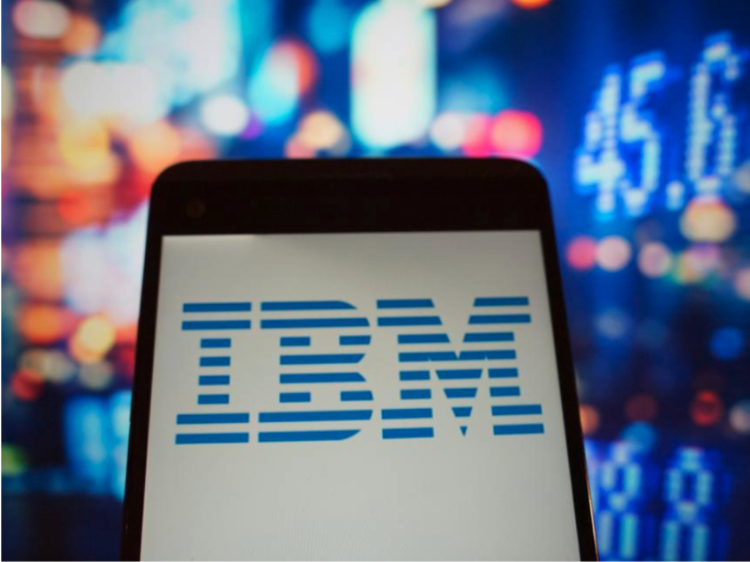 IBM has struggled in recent years to shed its image of a “stodgy technology firm.” Management's goal is to reinvent the company into a formidable player in dynamic growth areas, including: cloud-computing, software services, and Artificial Intelligence. After a long period of poor stock returns and mediocre earnings growth, IBM was pressured to evolve.

The company is essentially splitting in two, spinning off its legacy IT-management services from its “hybrid-cloud computing and artificial intelligence unit.” CEO Arvind Krishna is determined to make the newer unit the main revenue-generator for IBM.

IBM aims to complete the transaction as a tax-free spinoff to shareholders by the end of 2021. We applaud the move as a step toward unlocking shareholder value. Silverlight is long IBM shares. 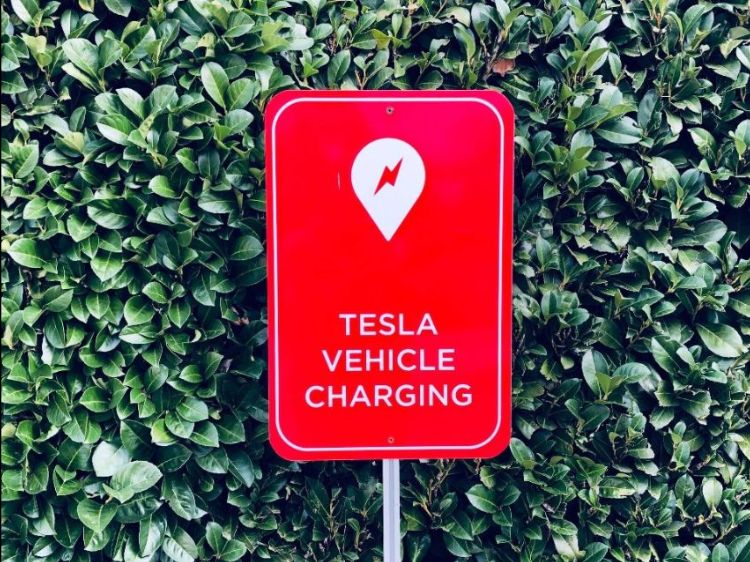 Fossil fuels may be in secular decline, but there are still plenty of other opportunities to invest in the future of energy. Nickel, for example, is a key component for the cathodes of EV batteries. Tesla CEO Elon Musk is practically begging CEOs of the biggest mining companies to produce more. Musk has expressed concern about nickel supply due to challenges in sustainable sourcing, and Tesla is reportedly in talks with BHP about expanding nickel production.

Silverlight is long BHP, Southern Copper, and numerous other mining firms we think are well positioned for where the energy industry is going.

The Economy Fundamentally Changed In The Early 1970s 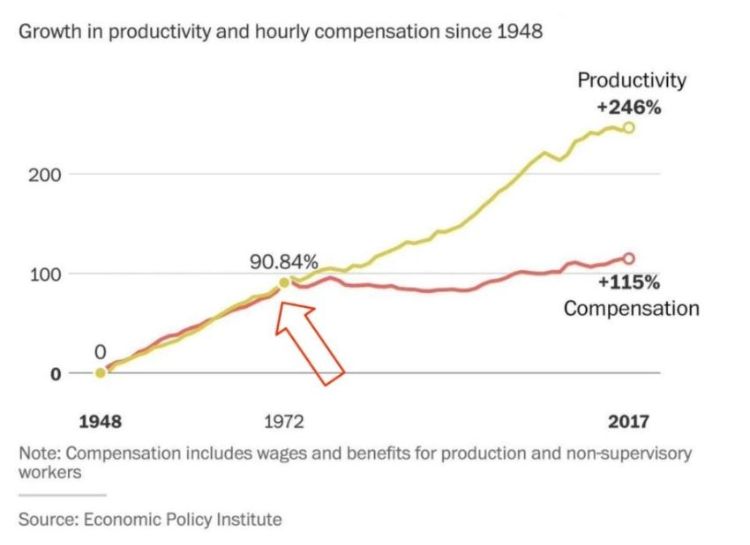 1971 marks a strange year in the realm of economic history, and is arguably the starting point of many trends still reverberating through the economy today. Starting in 1971: productivity growth began to pull away from compensation growth (see above chart); inflation accelerated, real wages stagnated; federal debt increased. Along the way, financial crises became more of regular thing. Go figure.

Everything that irritates us about others can lead us to an understanding of ourselves.

Studies have shown that people who frequently criticize others often do so because of their own insecurities and subconscious view of themselves. Read more about that here.

This song is dedicated to all the grumpy people out there, who have something they’re holding onto. But should probably let go.