News of President Trump testing positive for coronavirus reverberated around the world Friday, shaking markets and casting more uncertainty on the election. The president reportedly has mild symptoms and continues to perform his duties. Democratic presidential nominee Joe Biden, who recently shared a debate stage with Mr. Trump, tested negative for coronavirus on Friday. House Speaker Nancy Pelosi indicated the President’s diagnosis might change the tenor of stimulus negotiations for the better.

There is mounting pressure for a compromise amid signs the U.S. economy is struggling to recover from pandemic-induced shutdowns. We learned this week the pace of job gains slowed in September to +661,000, missing estimates for a gain of +859,000. 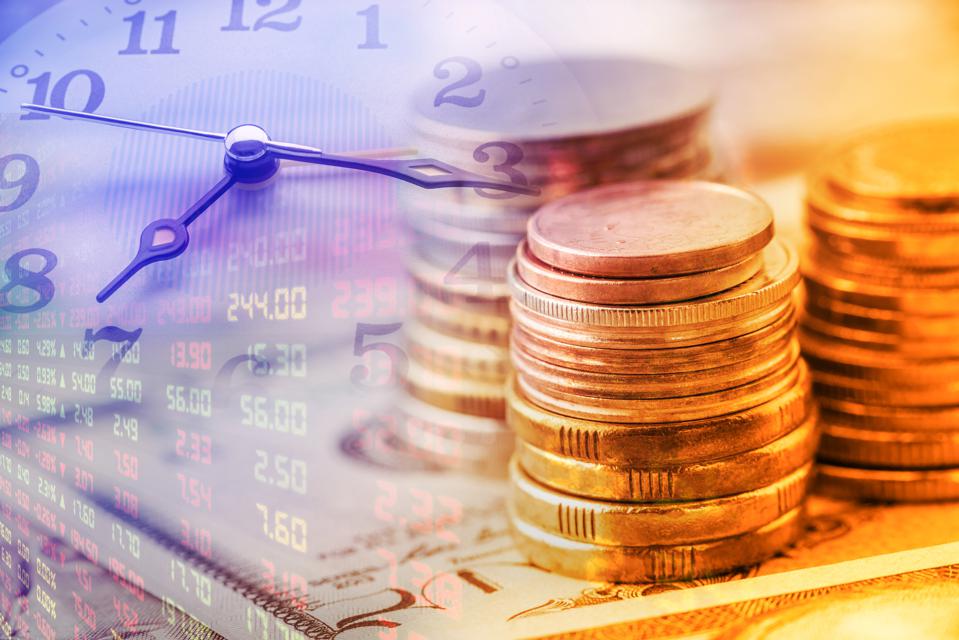 Housel's new book, The Psychology of Money, hits readers with fundamental, unwavering truths about money and investing. Here is an excerpt about the most important investing principle (compounding).

As I write this Warren Buffett’s net worth is $80 billion. Of that, $19.7 billion was accumulated after his 50th birthday. $70 billion came after he qualified for Social Security, in his mid-60s.

Buffett began serious investing when he was 10 years old. By the time he was 30 he had a net worth of $1 million, or $9.3 million adjusted for inflation.

What if he was a more normal person, spending his teens and 20s exploring the world and finding his passion, and by age 30 his net worth was, say, $25,000?

And let’s say he still went on to earn the extraordinary annual investment returns he’s been able to generate (22% annually), but quit investing and retired at age 60 to play golf and spend time with his grandkids.

What would a rough estimate of his net worth be today?

Effectively all of Warren Buffett’s financial success can be tied to the financial base he built in his pubescent years and the longevity he maintained in his geriatric years.

His skill is investing, but his secret is time. 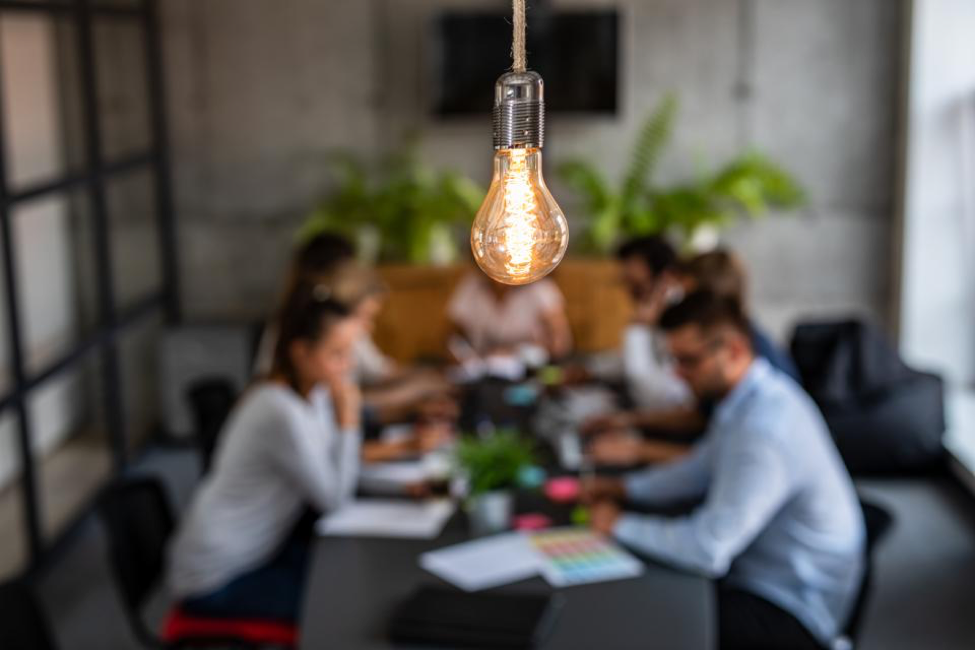 Americans are starting new businesses at the fastest pace in over 10 years. That’s not a data point you’d expect to see in the throes of a pandemic with millions out of work, but it actually underscores a key feature of the U.S. economic engine: “creative destruction.”

“Creative destruction” was a concept made popular by economist Joseph Schumpeter in the 1940s. He was describing the pattern of innovative new businesses displacing older, less-efficient ones -- buoying long-term prosperity in the process.

Indeed, the feverish pace of new business launches comes amid a wave of business closures tied to the pandemic. Applications for employer identification numbers (EIDs) have passed 3.2 million so far this year, compared with 2.7 million at the same point in 2019, according to the U.S. Census Bureau.

Reality is more than half of new businesses will likely fail within five years. But that’s a good thing: failure is a healthy bi-product of the risk-taking that propels economic growth forward. 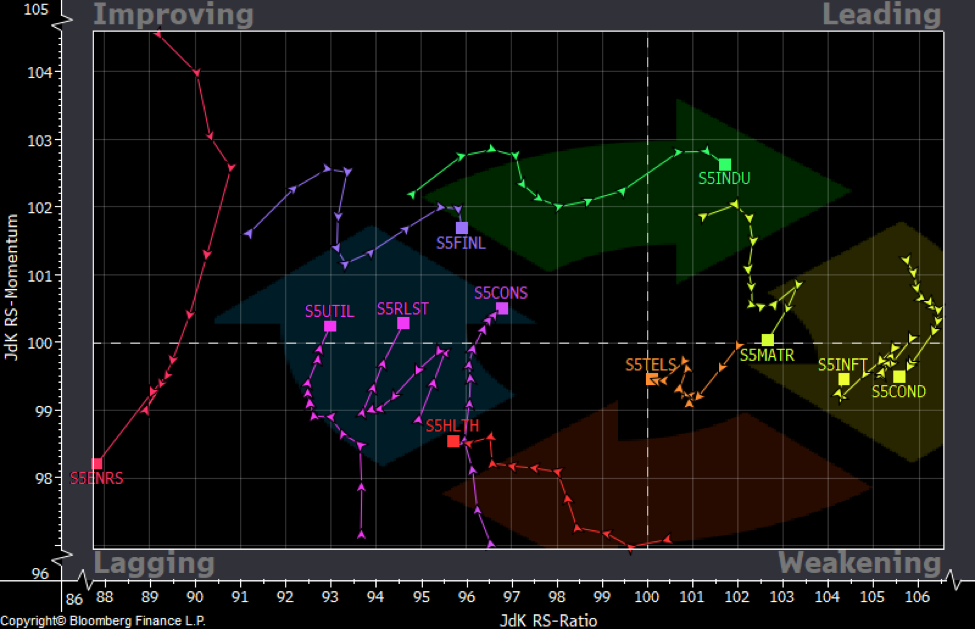 One of my favorite tools for monitoring sectors is the Relative Rotation Graph (RRG), shown above. It can be an excellent tactical guide that tells new stories as it changes over time.

The horizontal x-axis measures relative strength, while the vertical y-axis measures momentum. I could nerd-out explaining all the nuances of this graph, but to keep it simple, if you are long a particular sector, you generally want to see it’s trend drifting up and to the right  (in terms of absolute positioning and trend). Relatively weak sectors trend toward the lower left quadrant.

This week, defensive sectors like Utilities, REITs, and Consumer Staples crossed over into the “Improving” quadrant, whereas a variety of cyclical sectors are losing momentum. When numerous sectors start to tell the same story, we pay close attention. The message now is to dial back risk. So that’s exactly what we did this week in client portfolios.

With Writing, Simple Is Best 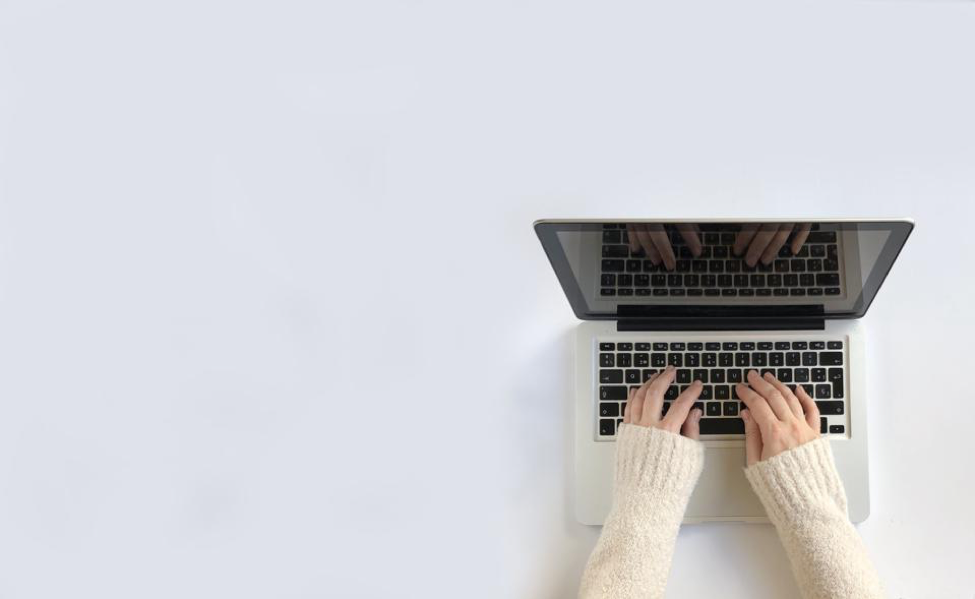 A few years ago, I decided to re-learn writing. A writing coach taught me how to write more clearly and cleanly. Hopefully it’s working.

Did you notice in the first story how Morgan Housel told his Buffett story using simple words and sentence structure? Writing simple is not as easy as it sounds. But it can exponentially magnify a writer’s connection to their audience.

As a general rule, the broader a target audience is, the simpler a message should be.

There’s a very good argument today that the U.S. fight against Covid-19 is being hampered by ineffective communication, or no communication at all. The American Medical Association, the National Institutes of Health and the Centers for Disease Control and Prevention all say pandemic information should be clear and simple to interpret. Yet, the CDC’s own Covid-19 guidance is ever-changing, riddled with long sentences, and filled with words even the CDC explicitly says are “difficult.”

For Future Growth, Investors Should Focus On Asia 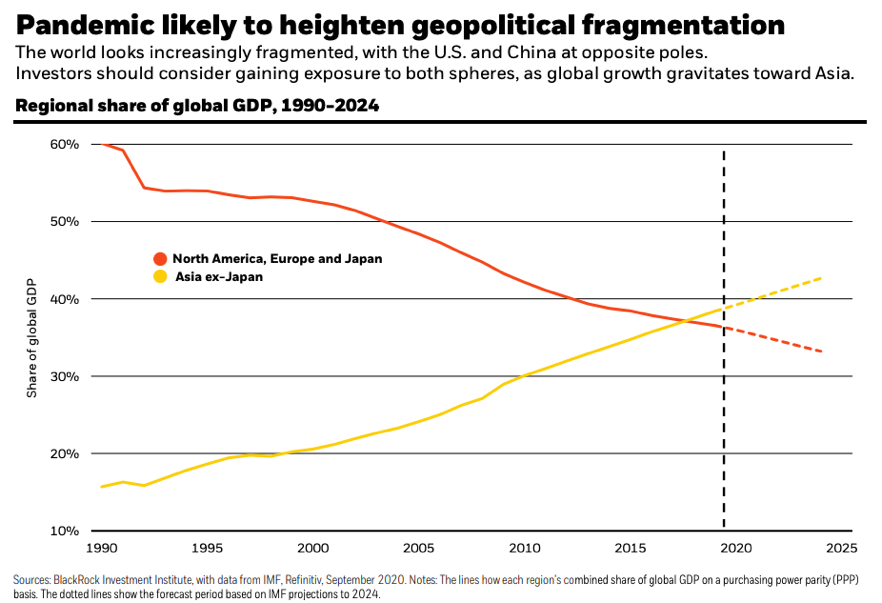 China’s rise as an economic superpower has been apparent for decades. Less appreciated is the rise of other, smaller Asian countries (ex-Japan) that have absorbed new demand for low-cost labor and manufacturing. The end result is that Asian countries now contribute more to global GDP than North America, Europe, and Japan -- a trend that seems likely to persist in the near-term as developed countries grapple with higher debt burdens and protectionist-leaning policies. For investors who want to go where the growth is, exposure to Asia should be on the table.

Study after study point to the same conclusion: music is good for our brains.

Music is the world’s universal language. Scientists still marvel over the fact that vibrations can travel through air, tickle the eardrum, and transmit electrical signals to the brain -- which then reassembles the signals into what we call music. It’s rather amazing.

Connections in the brain become stronger when we explore new music. “There are few things that stimulate the brain the way music does,” says one Johns Hopkins otolaryngologist. “If you want to keep your brain engaged throughout the aging process, listening to or playing music is a great tool. It provides a total brain workout.”