The S&P 500 rose 2.7% this week while bonds continued to selloff. The 10-year treasury yield climbed past 1.6%, breaking above a key technical resistance level.

The biggest news this week was President Biden signing the $1.9 trillion American Rescue Plan, which was passed along party lines. All told, the government has spent nearly $5 trillion in Covid-related stimulus.

Excess liquidity is likely to slosh around the capital markets and the real economy for several quarters or even years. The wall of liquidity will matter more in the coming months as lockdowns ease and economic activity reaccelerates. Most economists expect the US economy to deliver the strongest annual GDP growth since 1983.

We have noted rising Treasury yields in recent weeks, which can be attributed to rising  inflation expectations. But analysts and traders on Wall Street have also noted another reason for the Treasury selloff—excess supply. A growing chorus has noted the volume of Treasuries flooding the market is bordering ‘out-of-hand’ territory. Net new supply of 2- to 30-year US Treasury bonds is on pace to reach $3 trillion this year, up from $1.7 trillion in 2020 and $990 billion in 2019. The Fed will keep buying, but the flood of new bonds is still likely to create more pressure on prices.

Homeowners have been refinancing their homes to extract cash at levels not seen since the financial crisis. In 2020, US homeowners withdrew $152.7 billion in home equity, which marked a 42% jump from 2019 and is the most borrowed equity since 2007. This trend is worth watching for a potential overshoot. 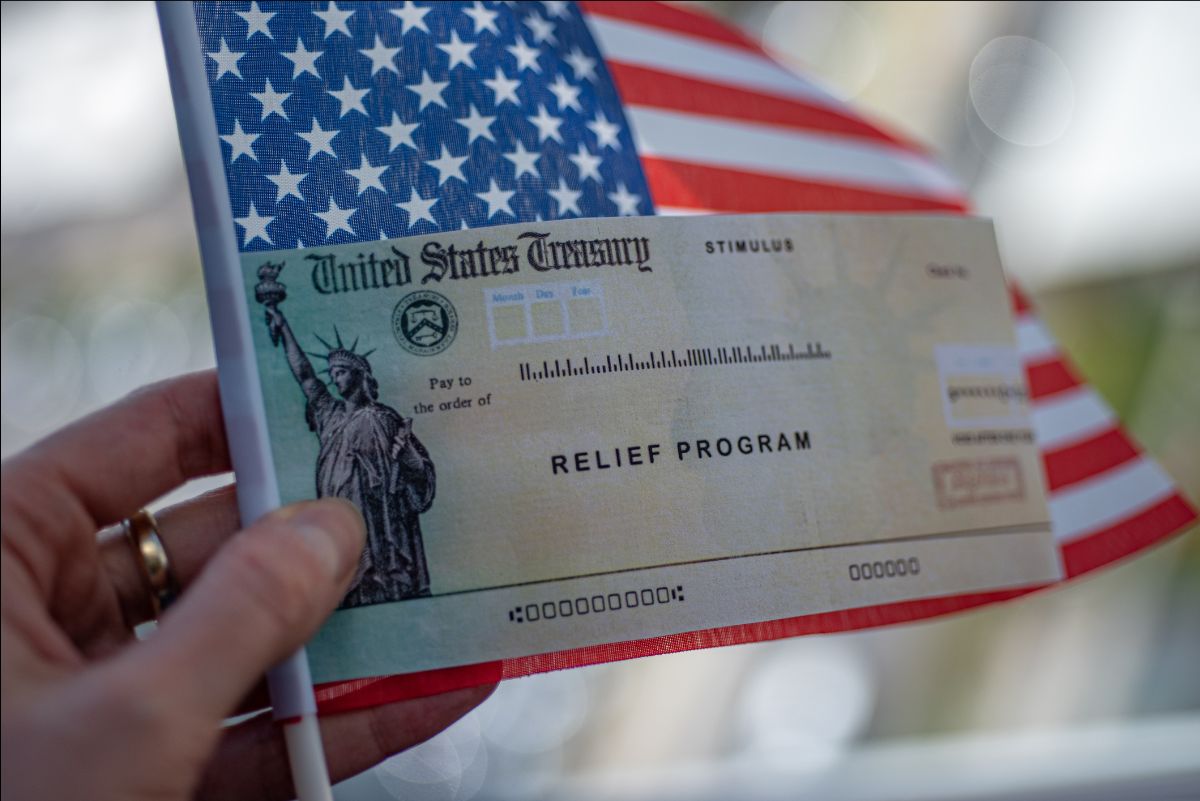 We’ll start with a round-up of key provisions of the stimulus bill:

The Washington Post created an example to illustrate how a family of four with one parent out of work would benefit from the stimulus: 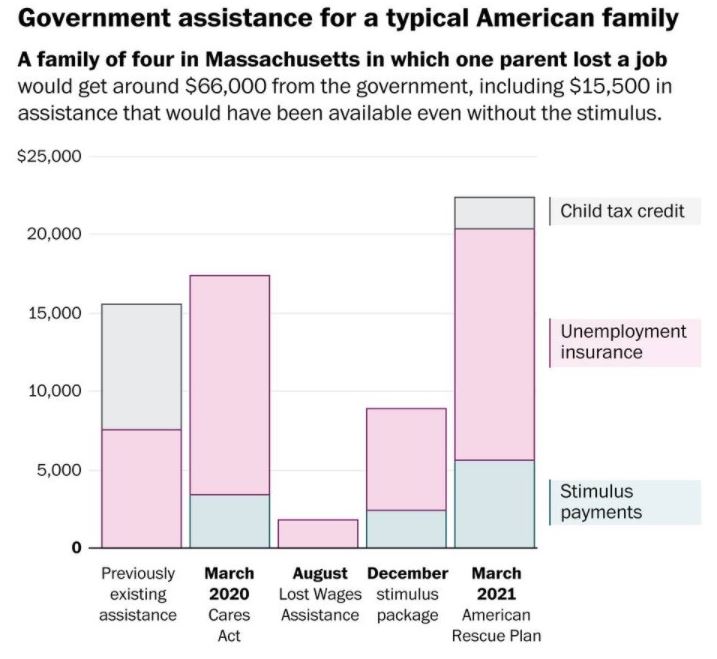 Clearly, this stimulus plan will be a complete game-changer for many families struggling to get by.

The bill is also quite different than the 2008-2009 stimulus. Back then, banks received much of the stimulus funds in order to replenish their capital reserves. This was partly because Dodd-Frank legislation required banks to maintain higher thresholds for Tier 1 capital ratios. Thing is, most of that money never made it into the real economy, so there was little impact on consumer price inflation.

This time around, stimulus is being directly transferred from the government to American families, consumers, and businesses. So, this time the money will make its way into both financial markets and the real economy. The stimulus will also be lining the pockets of lower wage consumers who have the highest propensity to spend it. That is why the dramatic increase in the M2 money supply we have repeatedly profiled here and in client meetings supports an outlook for higher inflation.

Digging Into The Child Tax Credit 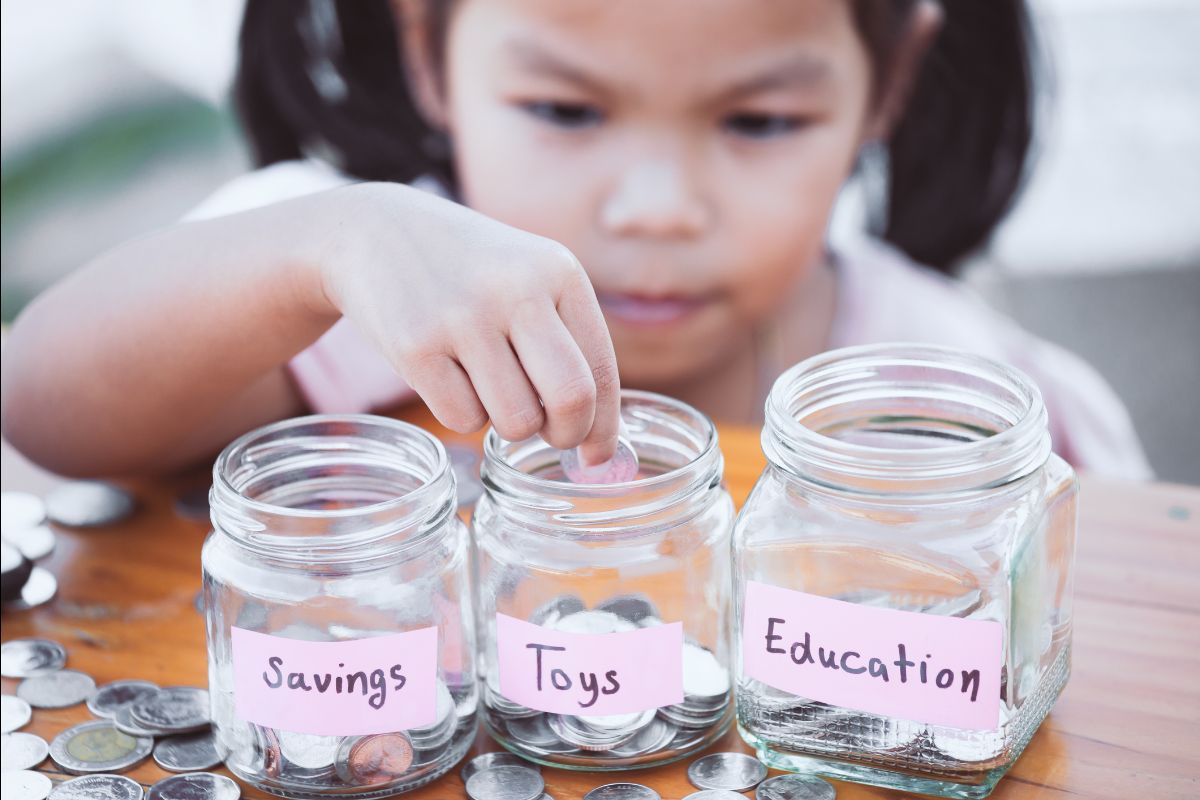 Though the expanded child tax credit is being framed simply as more dollars for families with children, it's actually more like a guaranteed income program.

One key feature is that almost every family—even those earning no income—will qualify for it. Currently, a quarter of children only receive a partial benefit, and the poorest 10% get nothing. According to estimates, over 93% of children will likely receive benefits under the new plan. The one-year cost estimate for the program exceeds $100 billion.

Readers with children can quickly figure out what they qualify for using this Child Tax Credit Calculator.

Whereas the current program distributes money annually as either a tax reduction for families with income tax liability or as checks to folks who are too poor to owe income taxes, the new program will send both groups monthly checks—creating a more stable cash flow stream. This could result in families receiving up to $300 per month for young children and $250 for those over age 5.

The ambitious plan is only set to last one year, but there is little doubt that Democrats are angling to make certain parts of it permanent. Child tax credits are popular, especially in the form of monthly checks. But therein also lies a risk that may lurk under the surface of the plan—while it's not being stated explicitly or candidly by politicians—the US government appears to be adding another massive social safety net program to its books.

One potential silver lining: this may help alleviate the baby bust we’ve been writing about lately.

The First Space Hotel Is Set To Begin Construction By 2026

Space tourism is coming sooner than you may think.

Orbital Assembly, a space construction company, announced earlier this year its on track to begin constructing the world's first space hotel by 2026.

John Blincow, the firm's CEO, told the Washington Post he believes it will only take a year or two to assemble the Voyager Station, which is designed to house 280 guests and 112 crew members. The estimated cost to spend three days orbiting the Earth is $5 million.

The hotel will be a rotating structure with artificial gravity, so tourists won't have to float around during their entire stay. There will also be a gymnasium, musical entertainment, and world-class chefs onboard.

The main highlight of the trip includes an opportunity for guests to embark on a space walk. According to Blincow, astronauts have described that experience as so incredible "they don't want to come back inside."

As more space tourism companies continue to sprout up, such as Richard Branson's Virgin Galactic, the hefty price tag is expected to recede. Maybe worth adding to your bucket list. 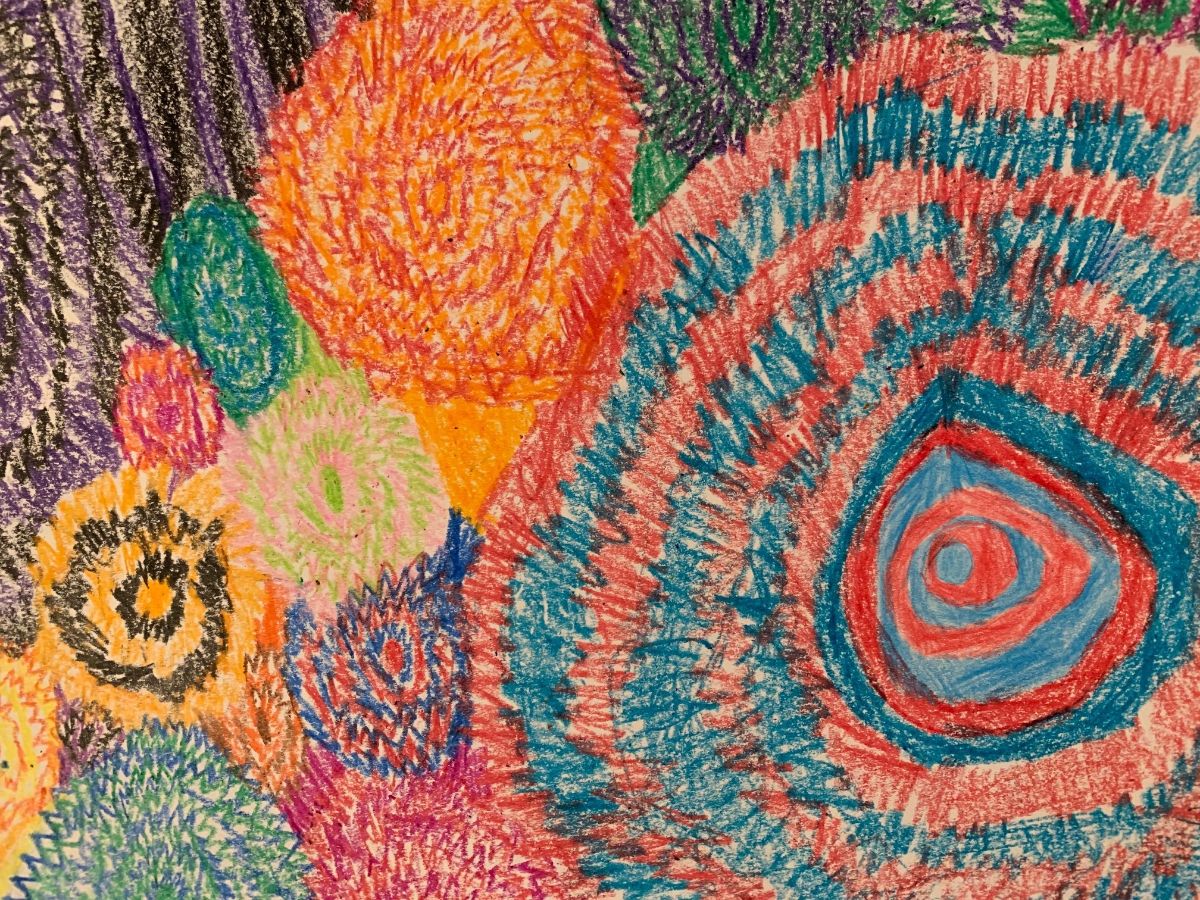 ‘Scarcity value’ has been one of our recurring themes, and the momentum behind it is accelerating in tandem with the Fed's printing press. The latest installment: non-fungible tokens (NFTs).

The current market for NFTs centers around collectibles, such as digital artwork, sports cards, and other rare items. All of these are becoming popular for the same reason: in a world of infinite money, that which is scarce becomes extra valuable.

The cover photo for this story is a form of 'digital art'. Actually, it's an iPhone pic of my 9-year old's art project. But our loyal 5 Things readers can consider "In Bloom" by Nick Cannivet a complimentary gift.

What Brittany Spears Teaches Us About Estate Planning 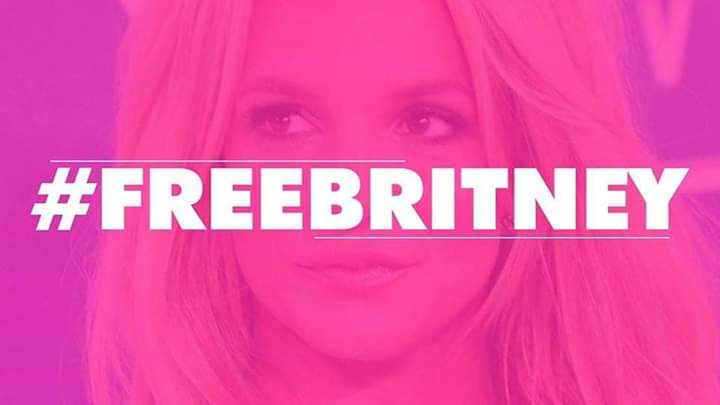 “Free Brittany” has gone from a fan slogan to hashtag to a quasi-national movement.

The New York Times recently produced a documentary on Hulu chronicling Brittany Spears struggles with bipolar and control over her affairs. Now, that has spilled over into a court battle to relinquish her father’s control over her estate. Spears successfully named Bessemer Trust as co-conservator, but is also pushing to have her father removed completely. A hearing on the conservatorship is scheduled to take place next week and again in April.

This saga brings to light a recurring theme in estate planning—family members rarely agree on how estate matters should be settled.

We see this occur even in tight knit families with healthy relationships. Problems often arise when the head of an estate fails to make detailed plans, including things like establishing a trust, powers of attorney, assigned executors, and perhaps above all—clearly communicating the estate plans to family.

The final point is critical. If everyone in a family understands how estate matters should be settled, there's less room for misunderstandings and the court battles that follow.

The Benefit of Spending Time Outdoors

We’re one year into the Covid-19 craziness, and everyone is anxious to get back to normal life. But certain habits cultivated during the pandemic may be worth retaining, like spending more time outdoors.

“There’s an urgent need emerging in science and at the gut level to increase the nature experience. This field is just exploding,” according to Gretchen Daily, a professor of environmental science at Stanford University.

In Japan, spending time in the woods is known as “forest bathing.” Studies show that associating with nature lowers blood pressure and stress hormones, while also promoting less anxiety, depression and fatigue.

A study published in Nature’s Scientific Reports in 2019 found that 20,000 participants were significantly more likely to report good health and well-being when they spent 120 minutes or more in nature a week. The good vibes peaked when people upped their dose of Mother Nature to 200 to 300 minutes per week.