How To Win The Market Debate At Thanksgiving Dinner

How To Win The Market Debate At Thanksgiving Dinner 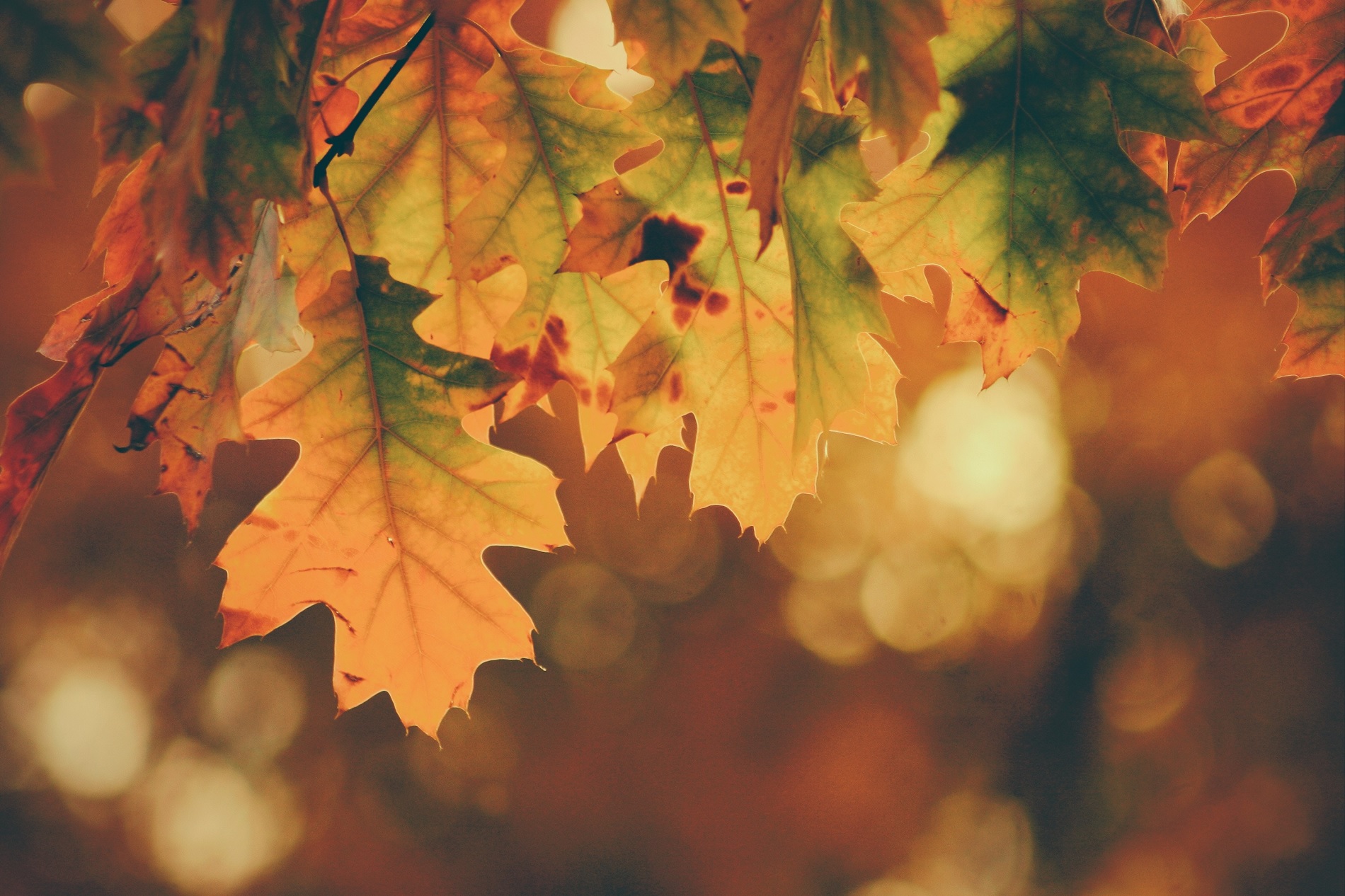 Dinner debates are an annual tradition for many households on Thanksgiving. If the market becomes a topic at your table this year, here is perspective on timely issues your relatives will be thankful for.

Where is the market heading?

When people discuss the market, this is the proverbial question.

In a September post, I described why I thought the investment cycle was nearing a peak.

Next quarter, Hedgeye is calling for both growth and inflation to slow. They call this macro setup "Quad 4." Historically, it's an environment which favors defensive plays (i.e. bonds and defensive sectors).

Things that normally don't perform well in Quad 4? Pretty much everything that has worked well over the last two years. Namely momentum, technology, and high-beta. These factors may see a bearish rotation in upcoming months."

In October, the S&P 500 saw it's largest monthly decline since 2011. Meanwhile, the factors mentioned above are trailing the market by a considerable margin this quarter. 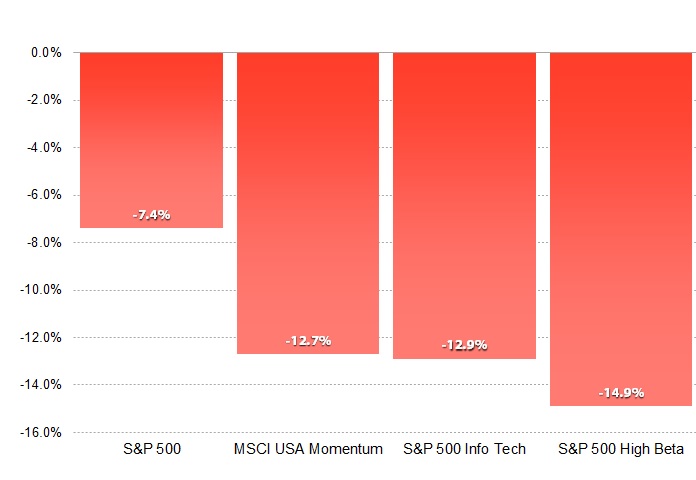 For two years, economic growth in the U.S. accelerated amid a tame inflation backdrop. That led to persistence performance trends.

Now that the outlook for growth and inflation is cooling, portfolio managers are adjusting to better insulate their exposure to a harsher macro environment. That's what sparked the recent risk-off rotation. That's why momentum stocks like Amazon stopped going up everyday, and commodities, like oil, are rolling over.

I think the risk-off environment will linger through at least the first quarter of next year.

Consumer confidence is at the highest point since September 2000.

The unemployment rate hovers near a 50-year low at 3.7%. Job openings reported by the U.S. Bureau of Labor Statistics have nearly tripled since the recession low in 2009, and wages are rising. Former Fed-chief, Alan Greenspan, recently told CNBC, "This is the tightest labor market I’ve ever seen."

Your relatives may wonder, why is it their 401(k) is declining if the economy is humming?

Here's what you can tell them. The problem is not today's economy, it's the outlook for corporate profits.

Economic strength is leading to higher wages, higher interest rates and a higher dollar, all of which combine to indicate lower profit margins ahead.

Whether we do or don't see an actual recession materialize in the U.S., slowing growth alone is sufficient to trigger technical reverberations across capital markets.

Where should I consider investing?

Everyone should invest according to their individual goals and objectives.

That said, if you haven't already trimmed risk from your portfolio, consider using rallies to do so. There is less incremental upside potential versus downside risk as compared to a few years ago.

I am not advocating a "sell everything and run for the hills" type of approach. Far from it.

In my view, everyone should have a risk range that is customized to their circumstances and psychology. Even though I am at the low-end of my risk range, I'm still invested. I'm still playing offense, but in a more conservative manner.

Here are several safe haven ideas that have held up well historically when growth was decelerating:

In recent days, I started to spend down cash reserves to scoop up a few stocks I thought were at bargain levels. I know I won't perfectly time a market bottom. So I try to gradually buy on the way down as more opportunities appear.

What about the trade war with China?

If you're a soybean farmer or work in Maine's lobster industry, you are probably feeling a serious impact from the trade war.

But if you're an average, well-diversified investor, the impact is probably less severe than it appears, especially considering the amount of media attention the topic garners.

The weighted average tariff imposed by the four largest trading partners on U.S. exports is 6%. Meanwhile, the average tariff on imported goods to the U.S. from those countries is just 3.5%. So a 2.5% "unfairness" gap exists.

If you quantify it, the gap amounts to a $40-to-$50-billion problem in a $87-trillion global economy. In other words, the trade war rhetoric is likely priced in.

I'll leave you with an anecdote about a forecast. It's easy to remember, hard to refute, and always relevant.

Legend has it someone once asked John D. Rockefeller his market outlook. His response, "I expect it will fluctuate."