Drew Brees Shows Why Intangible Assets Are So Hard To Value

Drew Brees Shows Why Intangible Assets Are So Hard To Value 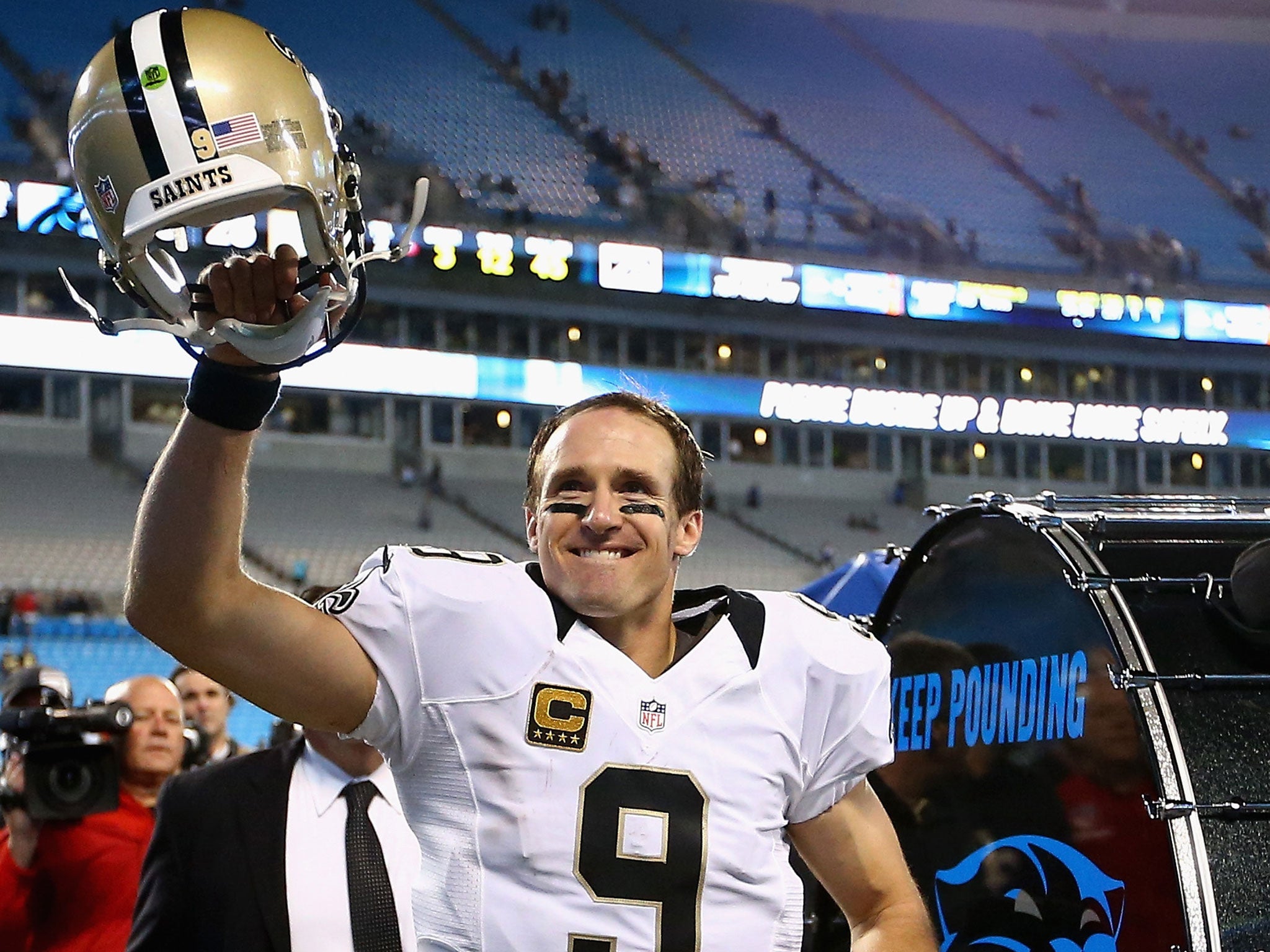 One of the greatest quarterbacks of all time, Drew Brees, recently announced his retirement from the NFL. Brees is retiring with one Superbowl win, nearly a dozen passing records and a red carpet to the Hall of Fame.

But 20 years ago, forecasts for his success were mixed at best. A pre-draft scouting report said Brees “would not come anywhere close to matching his lofty collegiate figures at the pro level.”

For example, one criticism of Brees has always been his height. He is 6 feet tall on a good day, which isn’t considered tall enough for a ‘prototypical’ quarterback. That partly explains why the San Diego Chargers decided to let Brees go three years after drafting him, when the opportunity arose to draft Eli Manning with the first pick in the 2004 draft, who was then traded for Phillip Rivers. Both Manning and Rivers are 6’5 inches tall.

In 2005, the odds of Brees finding success in the NFL were dealt another blow when he suffered a 1-in-500 shoulder injury. Adding that variable to his short stature made him a questionable investment brimming with risk.

The New Orleans Saints were a contrarian team willing to give Brees a chance, though. They signed him as a free agent. And to the surprise of many, Brees not only recovered from the shoulder injury, but went on to thrive as an NFL quarterback.

In hindsight, Brees’ achievements can be mainly attributed to certain ‘intangible assets’ that worked in his favor. It isn’t easy for scouts or computer algorithms to precisely measure traits like grit, determination, intellect, and the ability to turn weaknesses into strengths. Yet, intangibles such as these are ultimately what made Drew Brees one of the most valuable quarterbacks in history.

Today’s economy is filled with companies and even sectors that resemble Drew Brees’ profile. Some appear weak in terms of physical assets but derive most of their strength from intangible assets.

Tangible assets—whether they appear in the economy, on a company’s balance sheet, or on a player’s profile at the NFL’s pro scouting combine—are relatively straightforward to value. Finance wonks, for example, can easily run a tally to value things like factories, inventory, raw materials, machinery and sales statistics on finished products. Numbers are assigned to everything.

Intangible assets work differently. And balance sheets rarely reflect all or even most of the intangibles a company possesses. How do you assign a value to data, software, patents, brands, artificial intelligence, systems, processes, or even big ideas?

Just as many experts struggled to appraise Brees’ intangible assets that helped produce a historic career with a Superbowl Championship, so too are many investors struggling to accurately value intangibles in the corporate world.

This gap leads to problems on both sides of the equation. Some investors wildly overvalue intangible assets, whereas others don’t value them nearly enough.

Take Bitcoin, for example. Bitcoin doesn’t have a well-defined intrinsic value. Some see it as a currency. Others see it as a commodity. The only clear measurables at this point are its price history and volatility.

Bitcoin has blockchain, which is a groundbreaking technology with extraordinary potential to create value. But blockchain doesn’t generate earnings for Bitcoin. Bitcoin has no real tangible value and the intangibles are murky and hard to value. Attempting to assign value to it requires using arbitrary measuring sticks. Why is $50,000 or $100,000 the right price for one unit of a digital currency with no earnings?

Skeptics see a fad whose value is derived from pure speculation. Enthusiasts see blockchain functionality, institutional uptake, and finite supply as undervalued intangibles. No one can say for sure what a rational price is.

Similarly, one investor may like Tesla because of CEO Elon Musk’s flamboyance, vision, and unpredictable Twitter feed. Leadership style and brand are intangible assets in this case. And based on the size of Tesla’s market capitalization, they are being assigned a very rich value.

On the flip side, another investor may see a flamboyant CEO with a history of getting in hot water with the SEC as a liability. If this investor skews their analysis more toward tangible factors, they may also be turned off by Tesla’s outlandish Enterprise Value-to-Sales ratio.

The point here is not about which hypothetical investor is correct about Tesla’s valuation. It’s acknowledging that intangibles can be a very big factor, and that they’re often very hard to value.

Car companies trading near twenty times sales don’t have a strong history of generating excess returns. Neither do short quarterbacks with bum shoulders. Yet, the world is full of outlier success stories like these. There are many longshots who make it, and many ‘sure things’ that don’t quite pan out.

A steady rise of the knowledge-based economy has changed how firms invest, making the measurement of intangible capital increasingly important.

As of this writing, the latest closing price for the S&P 500 was 3,974. Who can say with conviction that is the right price for something that is 84% intangible?

Truth is, there isn’t a precise compass for investing or assigning value. There will always be a mix of objective and subjective variables to consider—whether you’re a football team allocating draft capital or an investor allocating 401(k) capital.

One potential solution to reduce the uncertainty is to blend your analysis of tangible and intangible assets using a technique called ‘mosaic theory’ (also known as the ‘scuttlebutt approach’). This means trying to piece together a wide range of information to create a flexible estimate of intrinsic value.

In other words, diversify your assets and the factors used to select them.