As the U.S. presidential election hung in the balance, the S&P 500 rallied 7.3% this week.

The strong rally befuddled many, but it also followed a classic market pattern: when everyone expects an outcome (i.e. downside volatility), stocks often do exactly the opposite. Veteran equity investors recognize this market behavior. It happens all the time.

Maybe the key investment lesson this week is one we've known all along: always try to separate political beliefs from investment strategy.

The world is awash in liquidity, which is a great setup for the statistical trend you see in this chart.

According to Strategas Research, in the years following elections, the market tends to rise independent of whichever party wins.

Assuming Biden wins, the most likely scenario will be a Republican Senate, Democratic House and a Democratic President. There is no historical analog for this specific balance of power -- it hasn't happened since 1886! 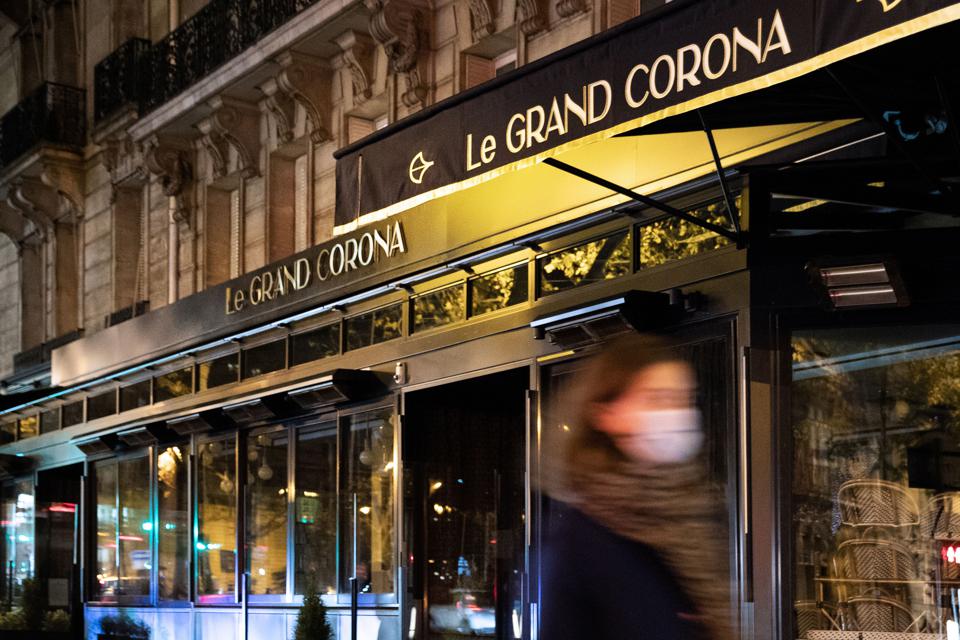 After curbing Covid-19 hospitalizations and deaths over the summer, Europe is back on defense.

As case counts surge, major European nations are scrambling to reinstate some level of economic restrictions, in an effort to avoid overwhelming an already over-stretched health care system. Germany’s 16 states agreed to shutter restaurants, bars, gyms, concert halls, and theaters starting on November 2, for up to a month. Italy imposed the toughest restrictions since lockdown, including closing all bars and restaurants at 6 p.m. Spain declared a state of emergency, and in France nearly half of the country’s intensive-care beds are now occupied by Covid-19 patients.

With ‘pandemic-fatigue’ weighing on businesses and families across Europe and the U.S., governments are keen to avoid full lockdowns. Instead, many are trying more targeted restrictions to curb the spread.

Economic restrictions without meaningful fiscal stimulus is the #1 risk to equity markets in Q4.

U.S. State Budgets Are In Trouble 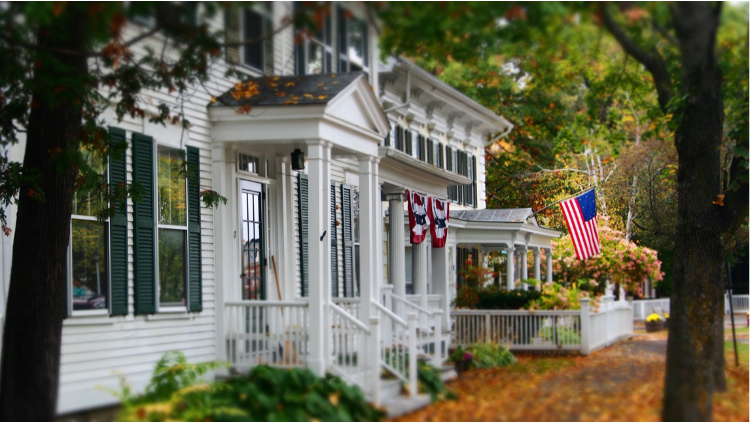 According to the Wall St. Journal, U.S. states are facing the biggest cash crunch since the Great Depression.

States get 60% of their revenues from income and sales taxes, both of which have been under intense pressure in 2020 due to job losses and the steepest decline in consumer spending in 60 years. Data from Moody’s Analytics suggests the U.S. state budget shortfall from 2020 through 2022 could amount to $434 billion, which is roughly equal to the annual K-12 education budget for all 50 states combined.

States are responding with a variety of tax hikes and cuts to programs spanning education, parks, and corrections. State workers are being laid off or taking pay cuts, and retirement benefits for police, firefighters, and teachers are coming under pressure.

For investors with exposure to municipal bond markets, it is worth taking some time now to scrutinize your holdings closely. 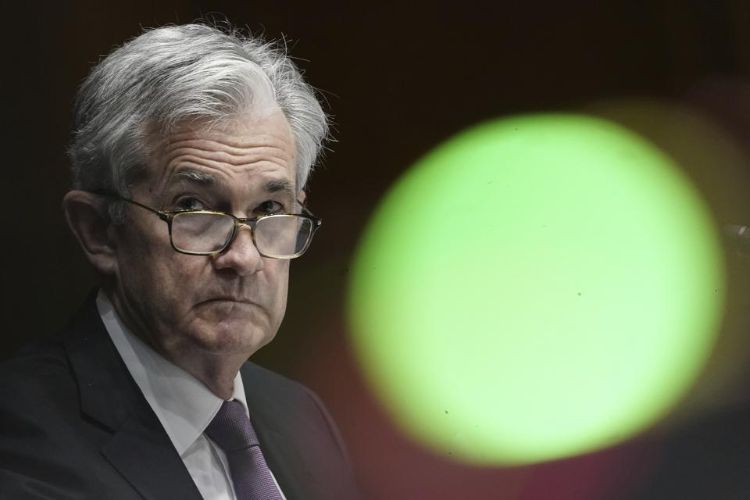 Fed chairmen rarely step into the political realm, but Jerome Powell has been more willing than his predecessors to stick his neck out. Over the last few weeks, he has effectively been pleading with lawmakers to come through with more fiscal stimulus.

In Chairman Powell's words: "Fiscal policy can do what we [The Fed] can’t, which is to replace lost incomes for people who are out of work through no fault of their own. What we can do is we can obviously support financial stability through our lending programs and we can support demand through interest rates and asset purchases."

Chairman Powell also made a point to compare the current situation with the aftermath of the 2008 global financial crisis, when 'Tea Party' Republicans effectively stonewalled the Obama Administration's plans for more fiscal support (and therefore bigger federal deficits) in 2011. Powell appears to be posturing for the possibility of a return to austerity in the event of a Biden Presidency and Republican-controlled Senate, which he thinks would harm the economic recovery.

The Best Ways To Save For College, According to Morningstar 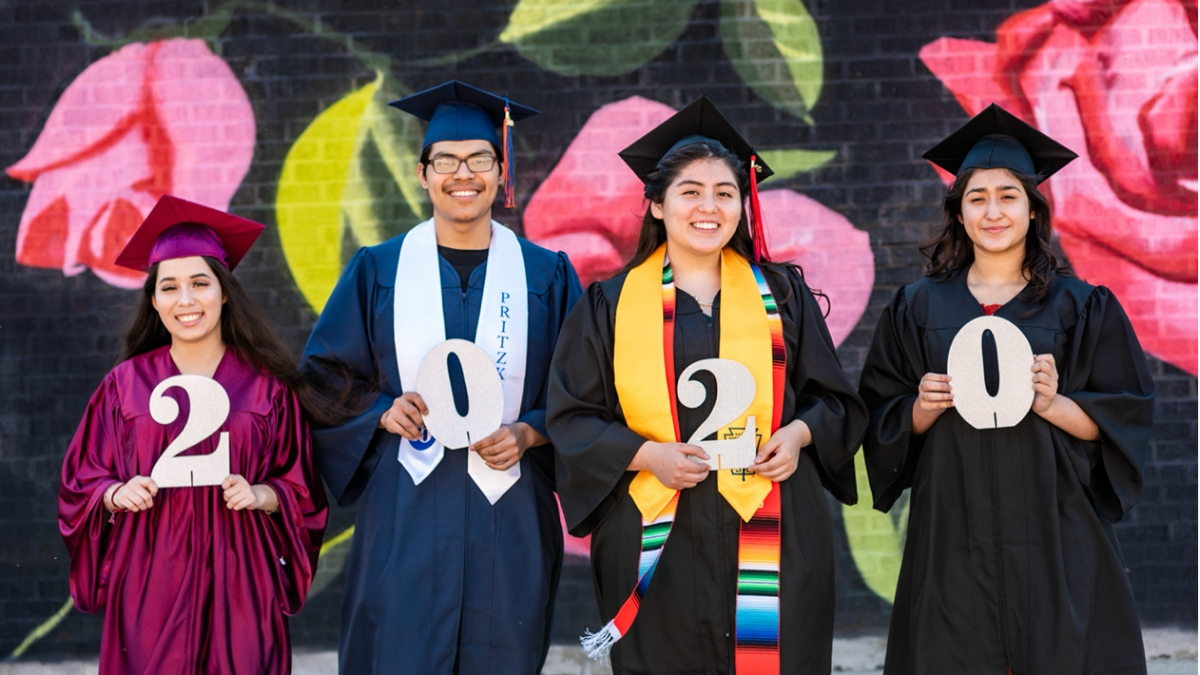 529 plans are usually the best investment vehicle for families who want to save for college education. Investments grow tax-deferred like IRAs, and withdrawals for education-related expenses are tax-free. There’s also a ton of flexibility for who can use the money, and when.

One issue for those interested in 529 plans is choice – there are too many! States issue 529 plans, so someone living in California can sign up for a 529 plan offered by Illinois. That said, not all states allow non-residents to participate. It can be confusing.

Morningstar helps clear things up by assigning ratings to 61 plans that captured 97% of the more than $363 billion invested in 529 plans as of Aug. 30, 2020. They’ve got three favorites:

According to Morningstar, these plans stand out for their low costs, strong stewardship, and exceptional investment options.

As Election Uncertainty Drags On, Remember to Breathe

A 70-year research program focused on heart disease, called the Framingham Study, gathered two decades of data from 5,200 subjects and found that the greatest indicator of life span wasn’t genetics, or diet, or daily exercise.

It was lung capacity.

Larger lungs lead to longer lives, because more lung capacity allows us to gather more air in fewer breaths. More oxygen intake prevents a lot of unnecessary wear and tear in our bodies.

One challenge is people generally lose about 12% of lung capacity by age 50, at which point the decline speeds up. We often compensate by breathing harder and faster, when we should be redirecting our efforts to breathing better, and more properly. Yoga and meditation can help with this.

In a new book titled, “Breath: The New Science of a Lost Art,” readers are offered an upshot: “Unlike problems with other parts of the body, such as the liver or kidneys, we can improve the airways in our too-small mouths and reverse the entropy in our lungs at any age. We can do this by breathing properly.” One key first step: “Breathe through your nose. Nasal breathing not only helps with snoring and some mild cases of sleep apnea, it also can allow us to absorb around 18% more oxygen than breathing through our mouths.”

Listen to a podcast about the new book here.